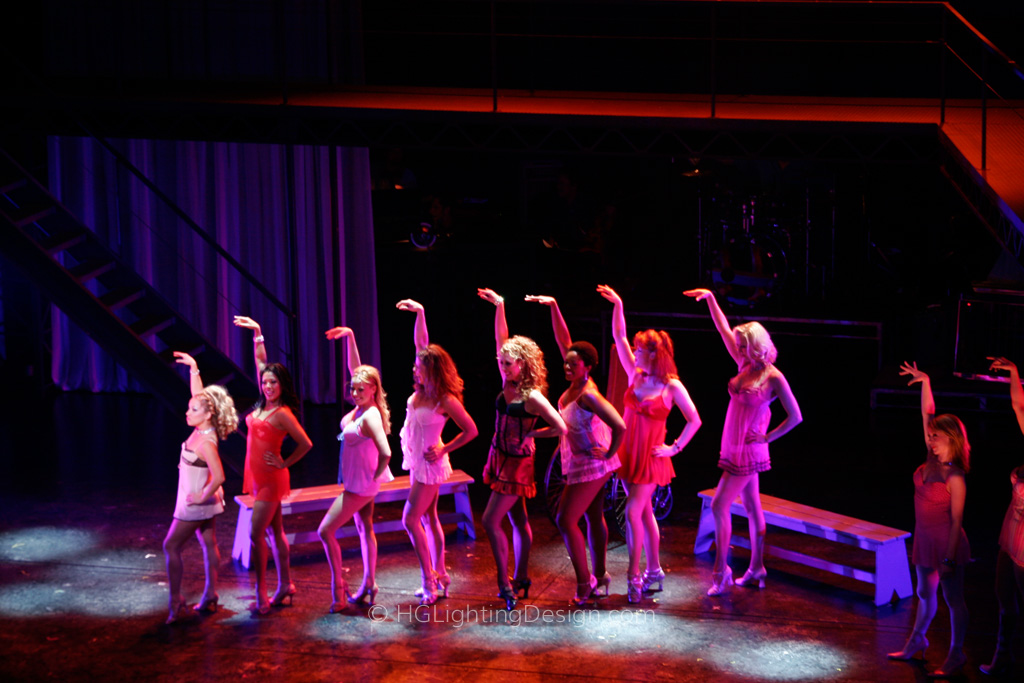 This was a Benefit for the Actor’s Fund at Broadway’s August Wilson Theater.

Although we only had one day to implement the design for this full length musical we were helped by the fact that we had at our disposal Howell Binkley’s Tony award winning light plot for Jersey Boys.

Adapting a rig that is designed for a cast of 4 to a full musical with a cast of 50 was not easy but we did it . With special thanks to our programmers Warren Flynn and Patrick Ainge. Also thanks to the staff of the August Wilson, Spot ops and crew. as well as Associate LD Susan Nicholson. Although just a “One Day Wonder” this was an extremely fun and challenging design. 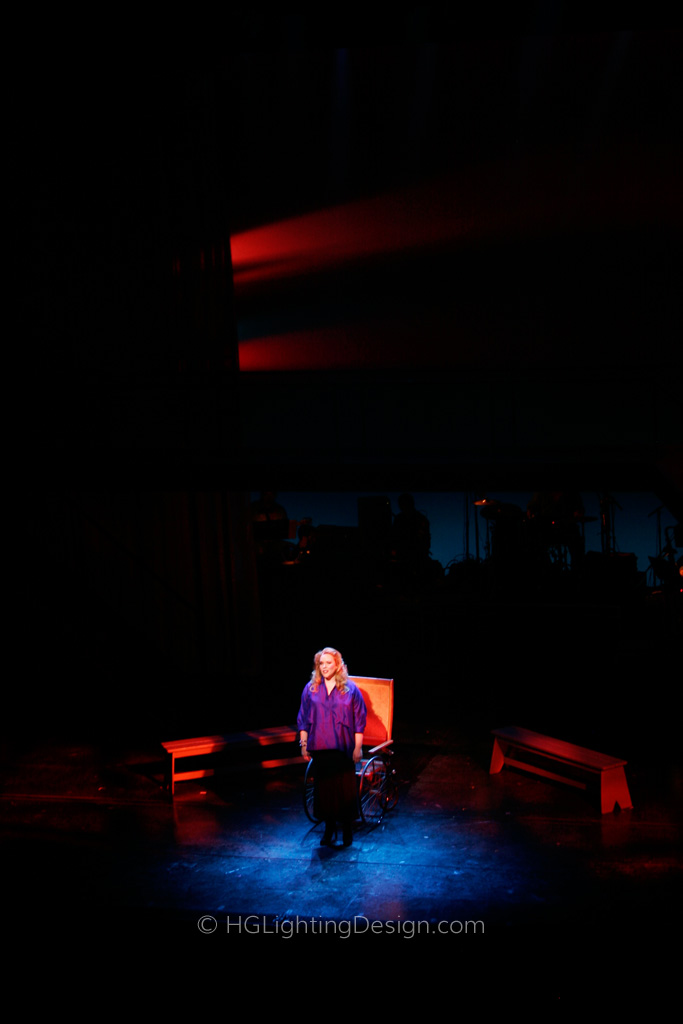 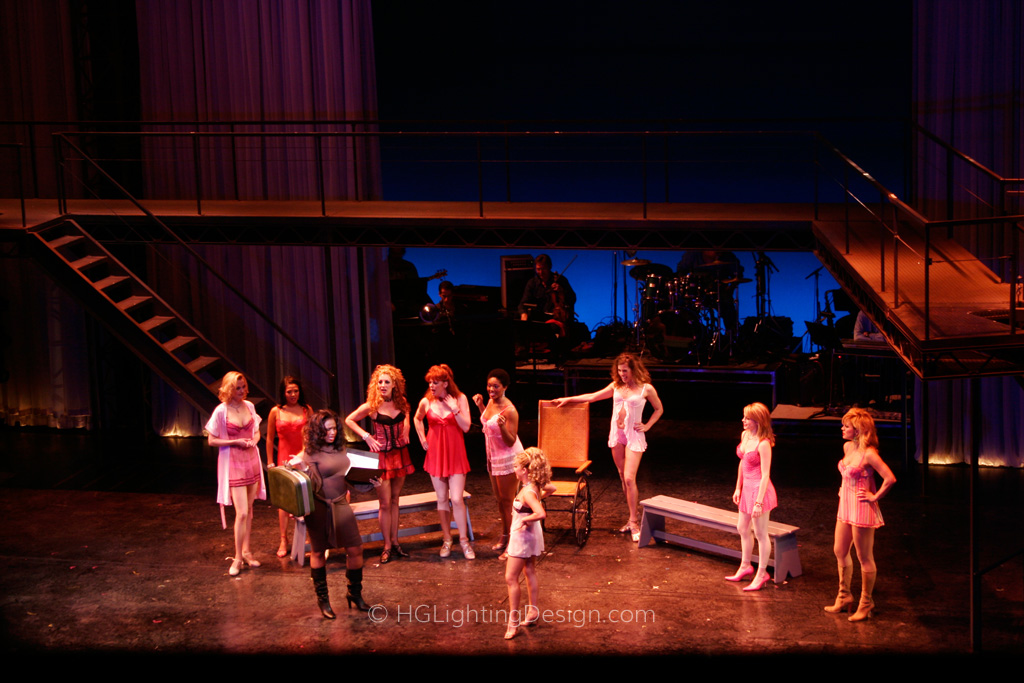 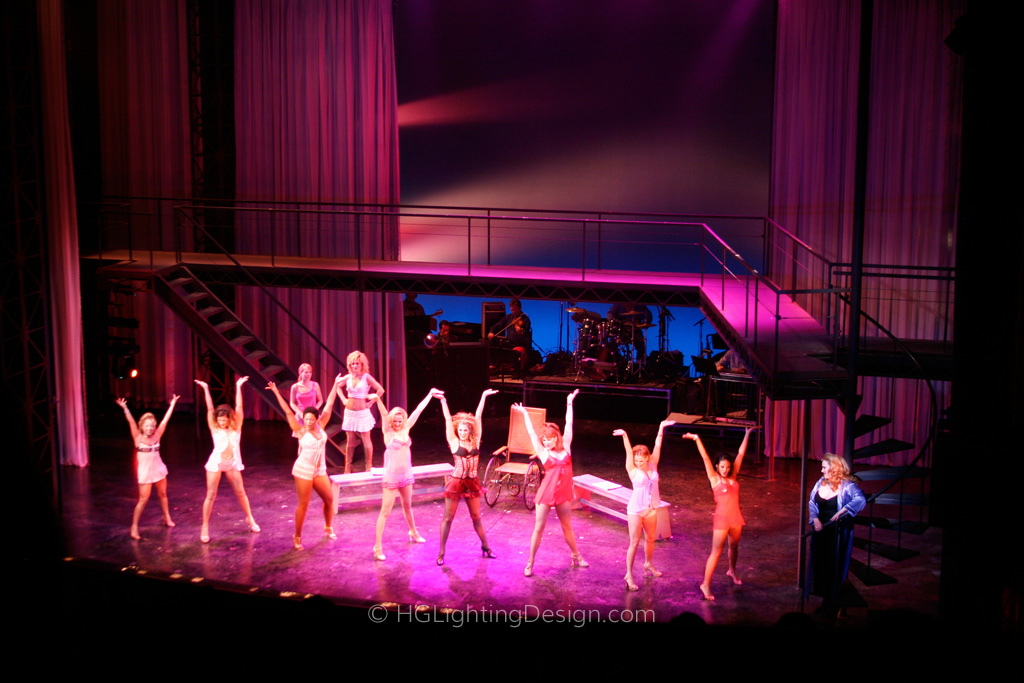 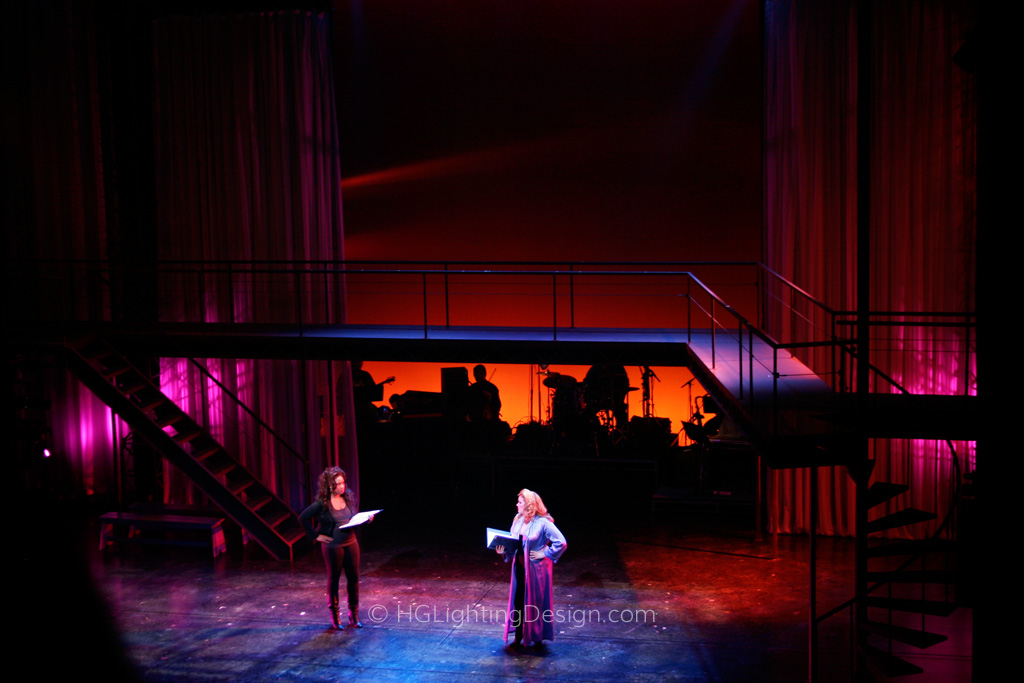 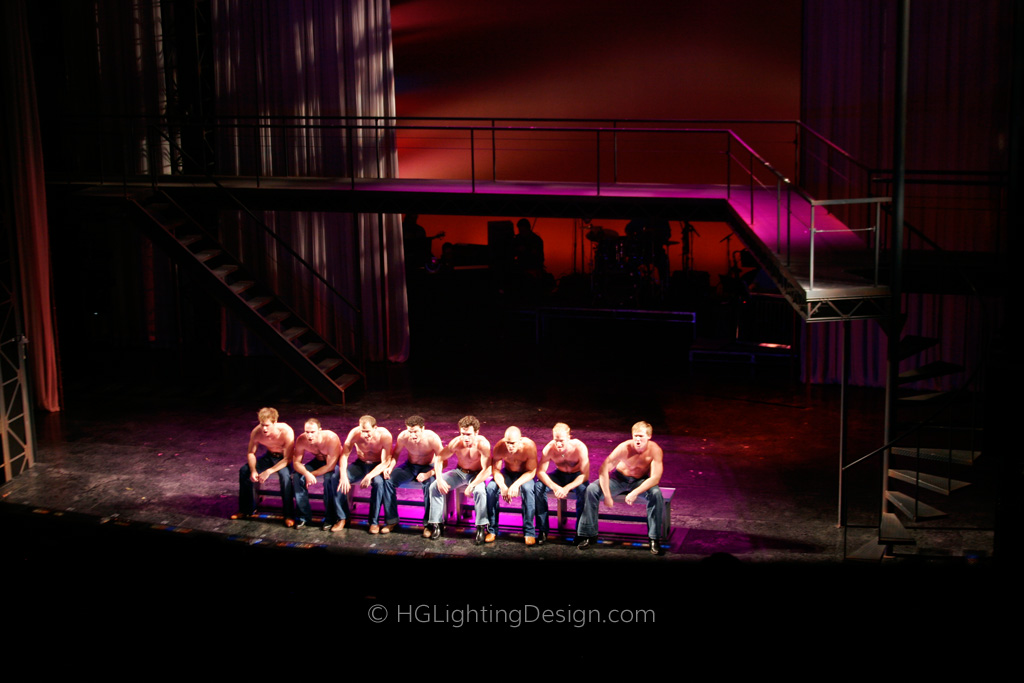 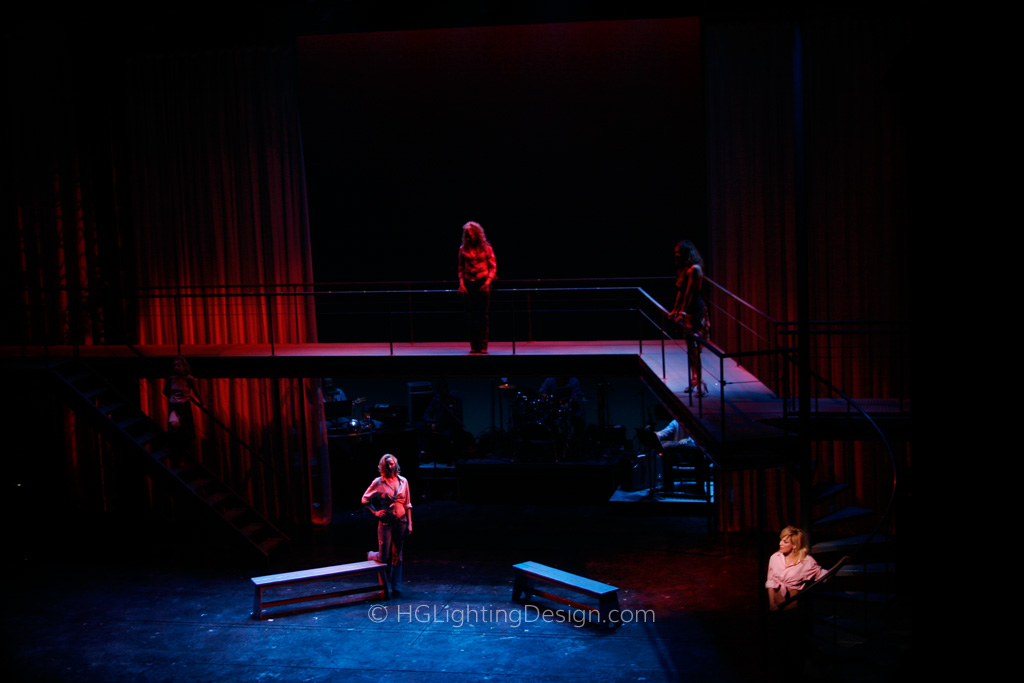 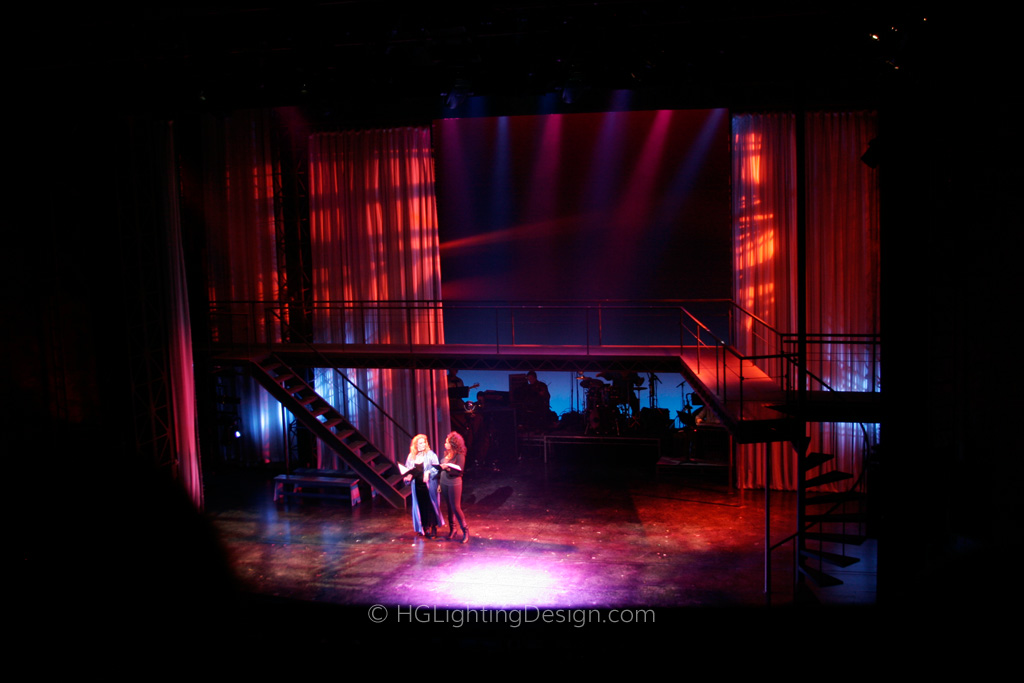 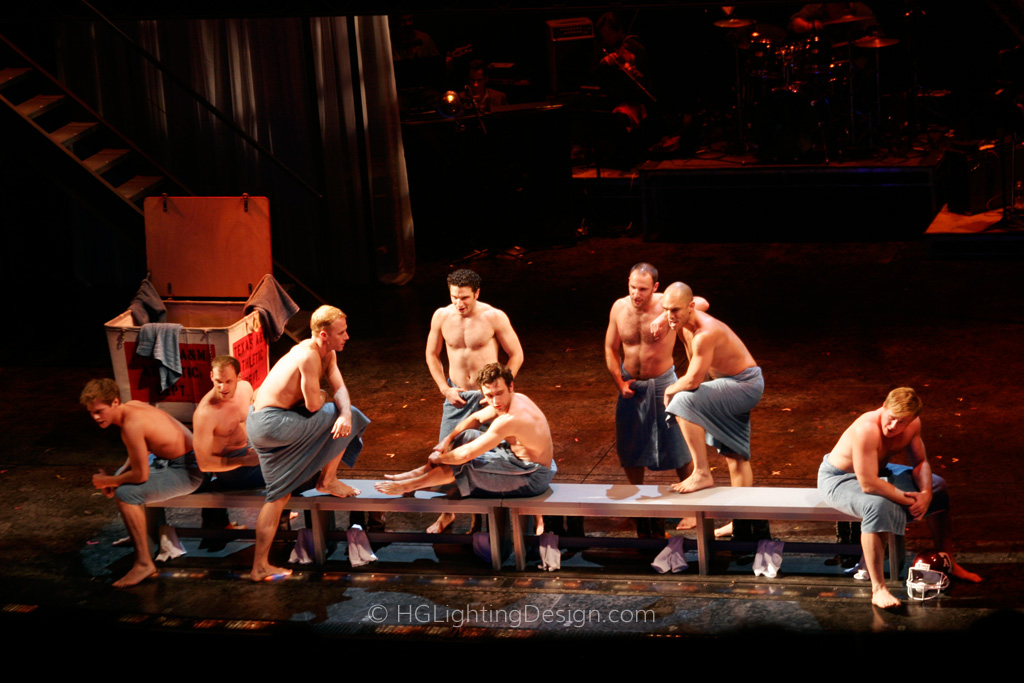 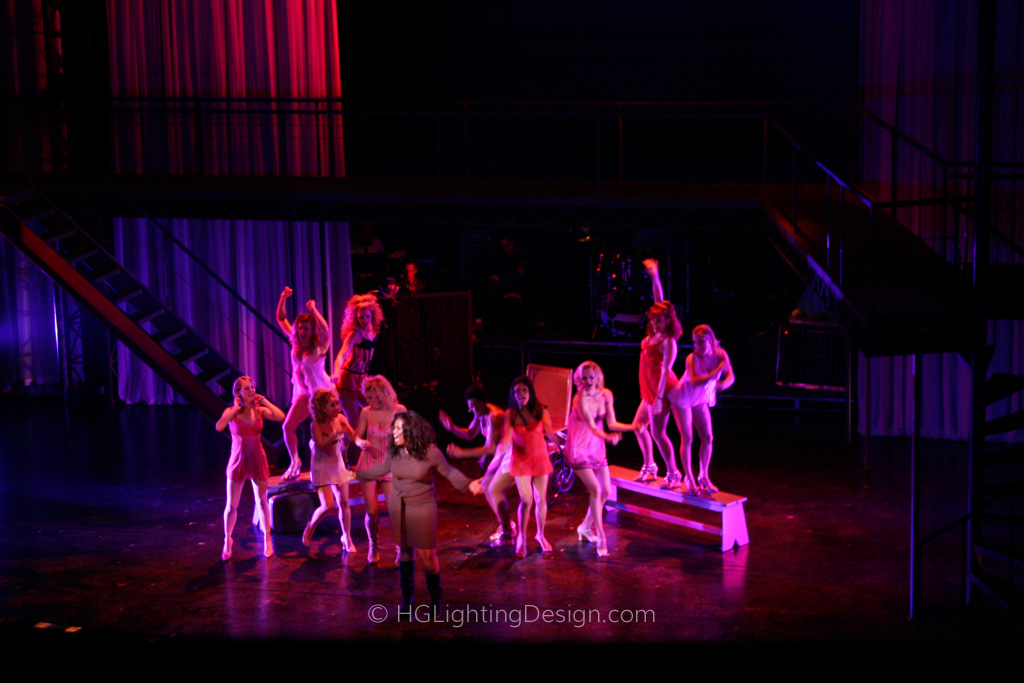