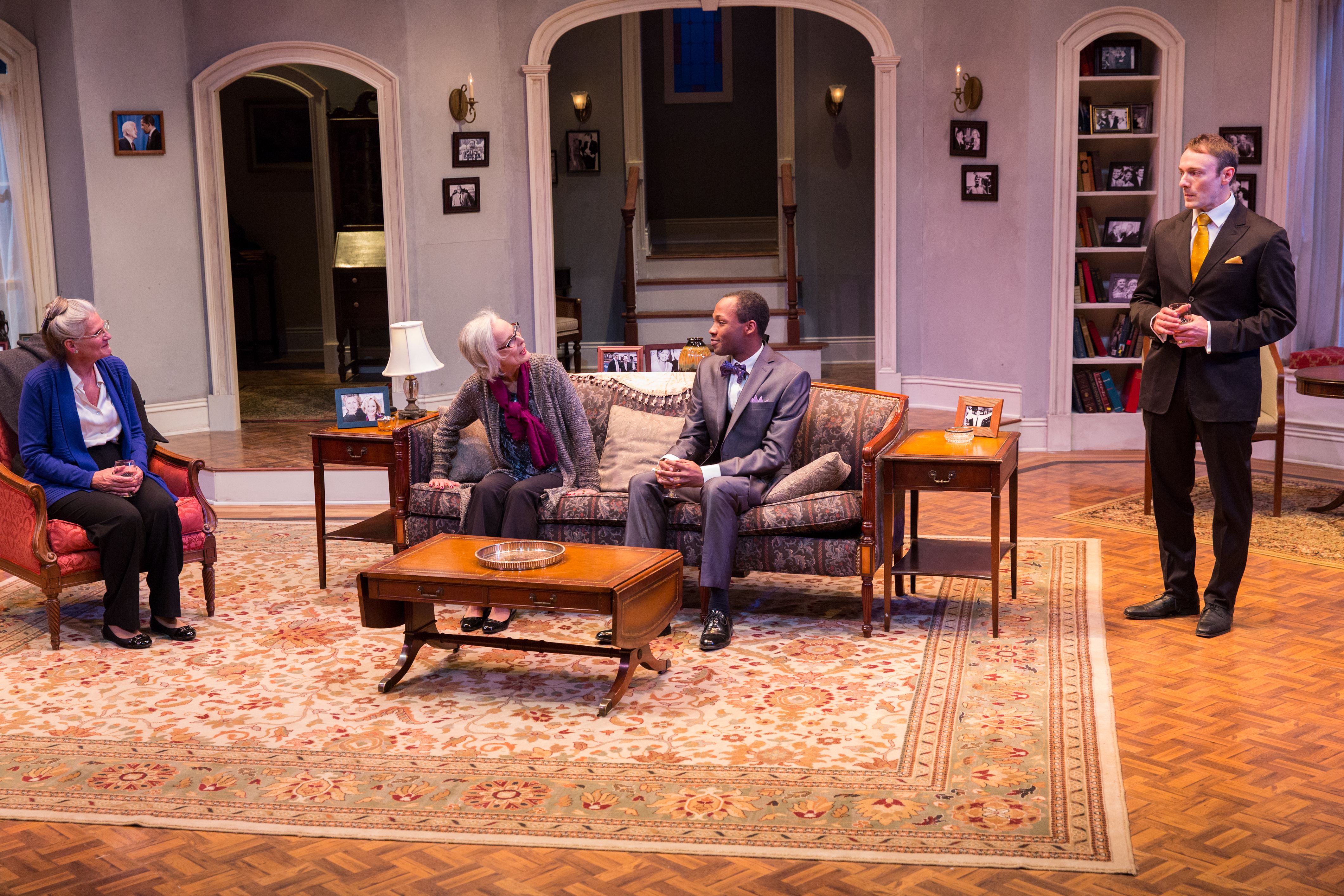 Bill Roudebush has been a frequent collaborator, so when he called me todesign his directorial debut at Delaware Theater Company, City of Conversation, I leapt at the chance.  The script has an incredible impact and, right before the election, it seemed even stronger.  The story is about a DC family that has grown up fostering dialogue between opposite sides of the political aisle. It speaks to the value of being able to have a civil discourse and come to a compromise. Sometimes it works out, and sometimes it doesn’t. Sometimes, families are torn apart. James Dardenne designed a beautiful set to light and the team at DTC was a pleasure to work with. I look forward to returning. 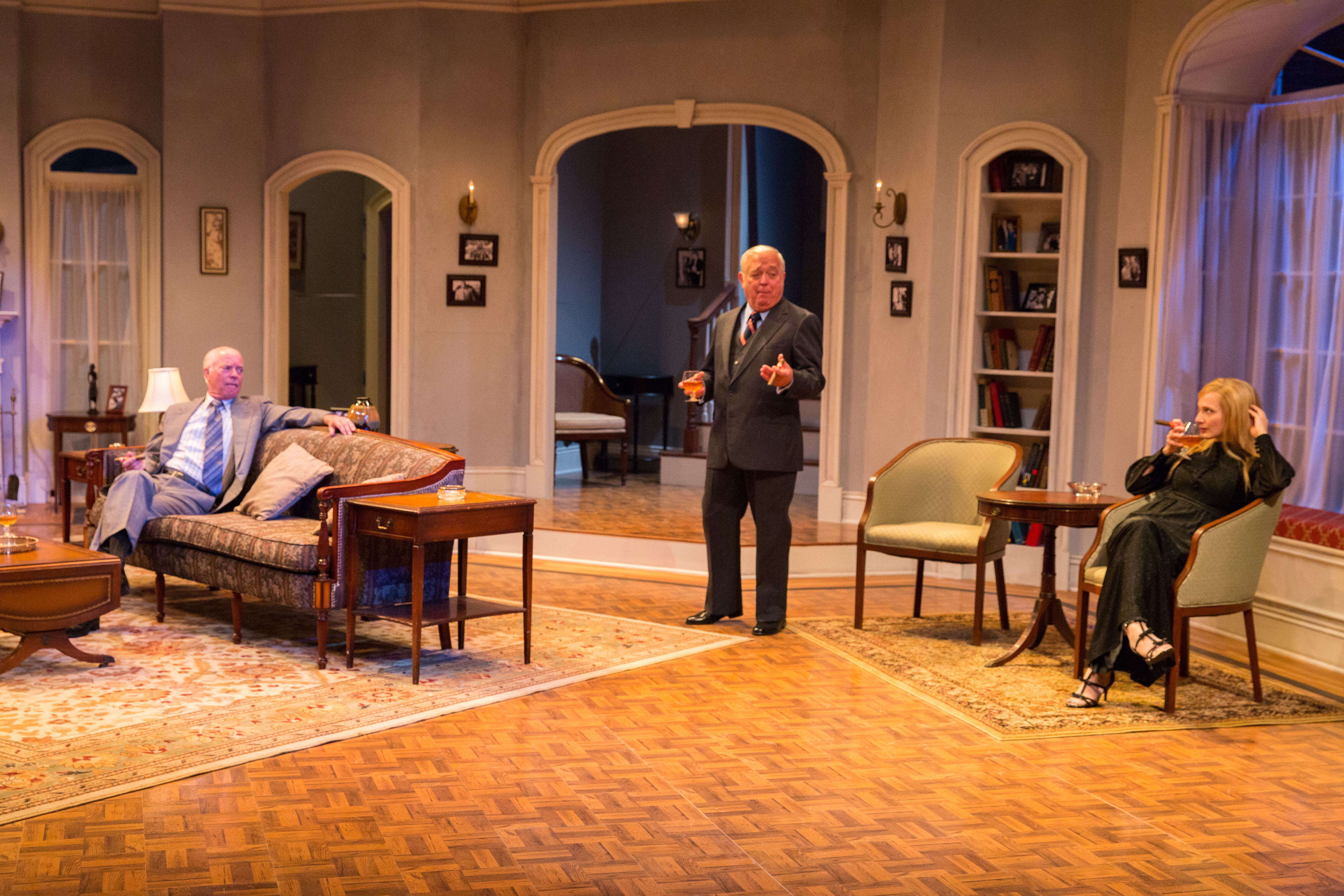 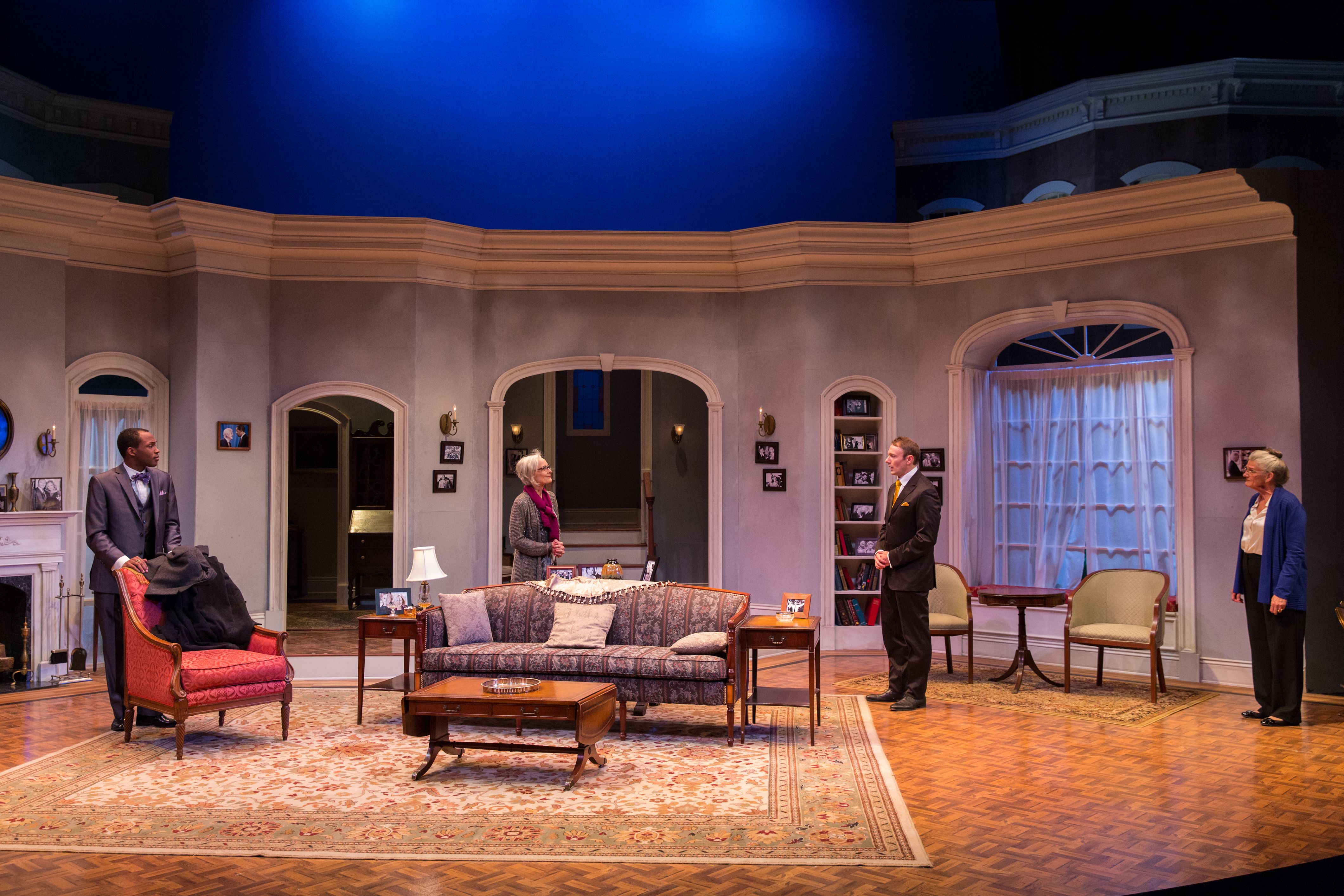 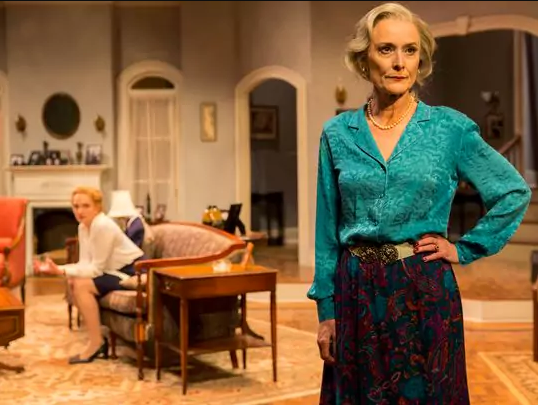