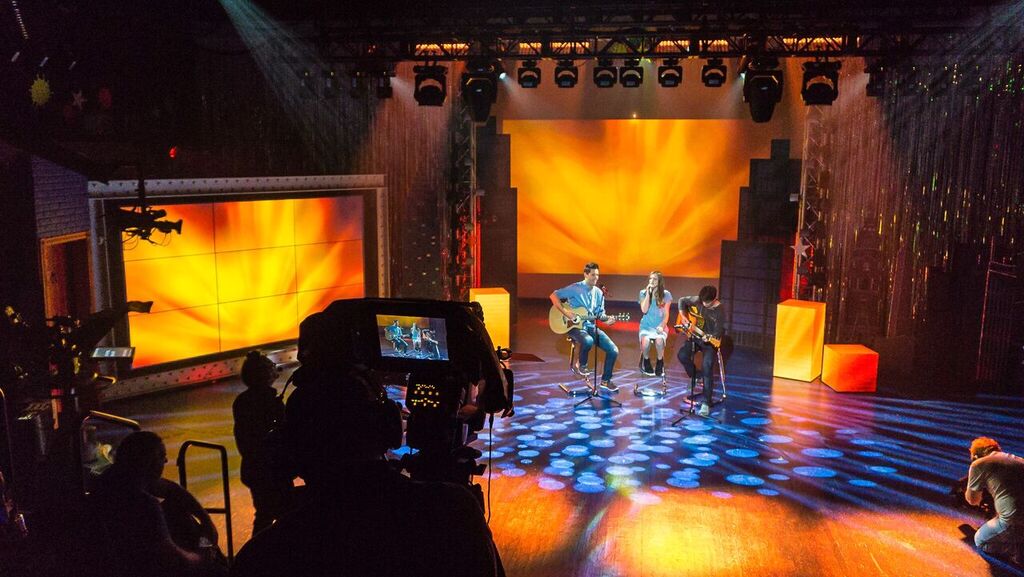 view design notes
Many of you know Wonderama from childhood as a fun kids’ show with Sonny Fox. Now it’s re-born with David Osmond as the host. It still has everything you used to love like “snakes in a can” and “dance emergencies,” as well as special musical guests and even Evander Holyfield boxing against a 9 year old girl (spoiler alert – she won!).
Wonderama posed many technical challenges that we gladly attacked. The show is shot in 360 with 7 cameras and you never know where you’re going next.  The HGLD team solved this with the help of PRG Ground control followspots and Elation Satura spots as “keys” and “backs,” which of course sometimes became sides and fills.  We used a bunch of fun FX lights from Elation like the ACL 360, ZW wash, and the Platinum FLX, all of which contributed to the musical numbers and other fun looks. The Solaris Mozart also featured in the rig.
You can find Wonderama in your local listing. The show has been renewed and we look forward to many fast paced episodes in the land of Wonderama. Special thanks to the HGLD team Sarah Jakubasz, Lois Catanzaro, John Anselmo, Dan Mullins, Bob Conover, Christie Lites NJ, PRG West, Elation, and TMB. 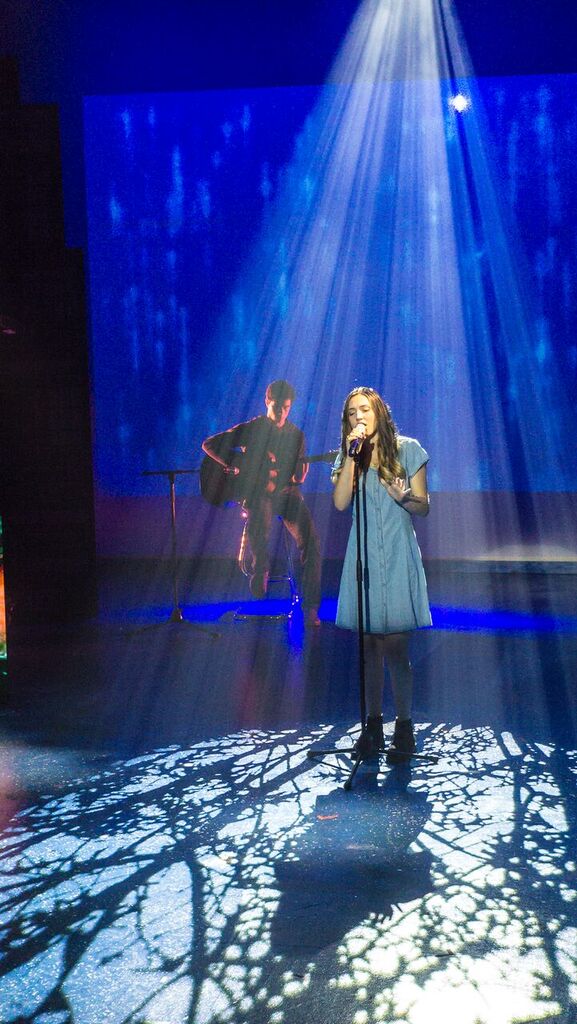 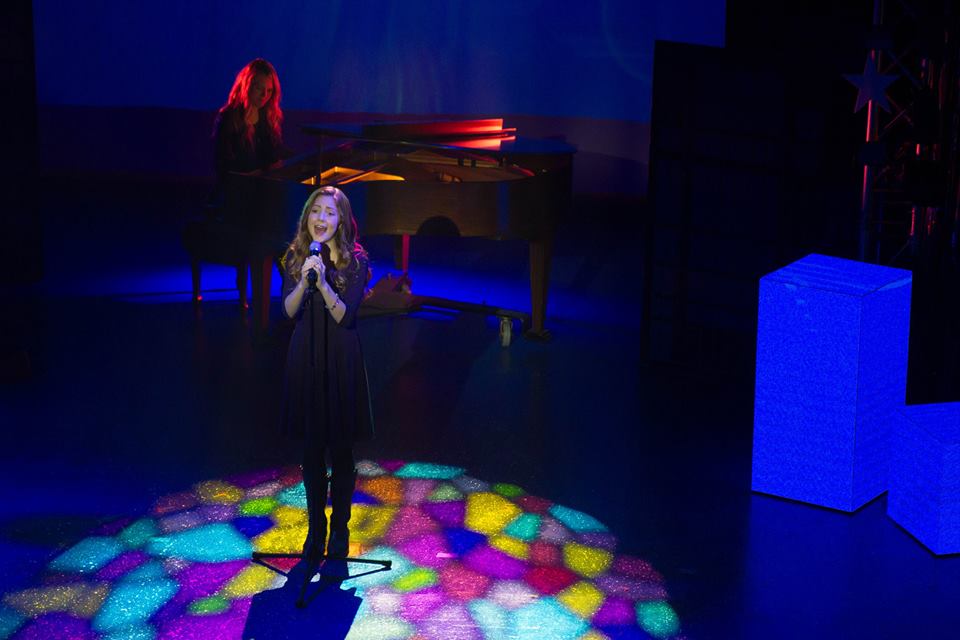 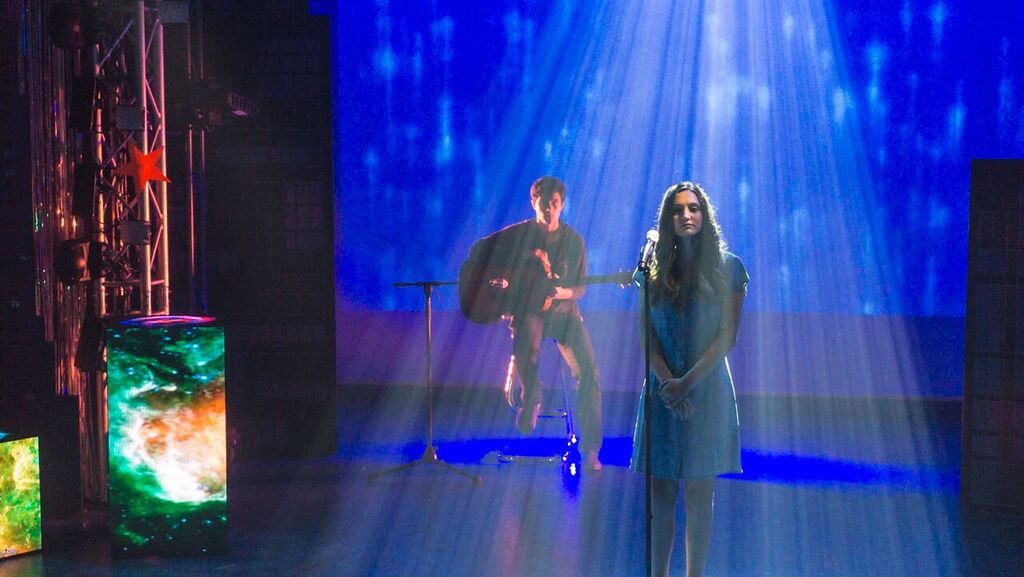