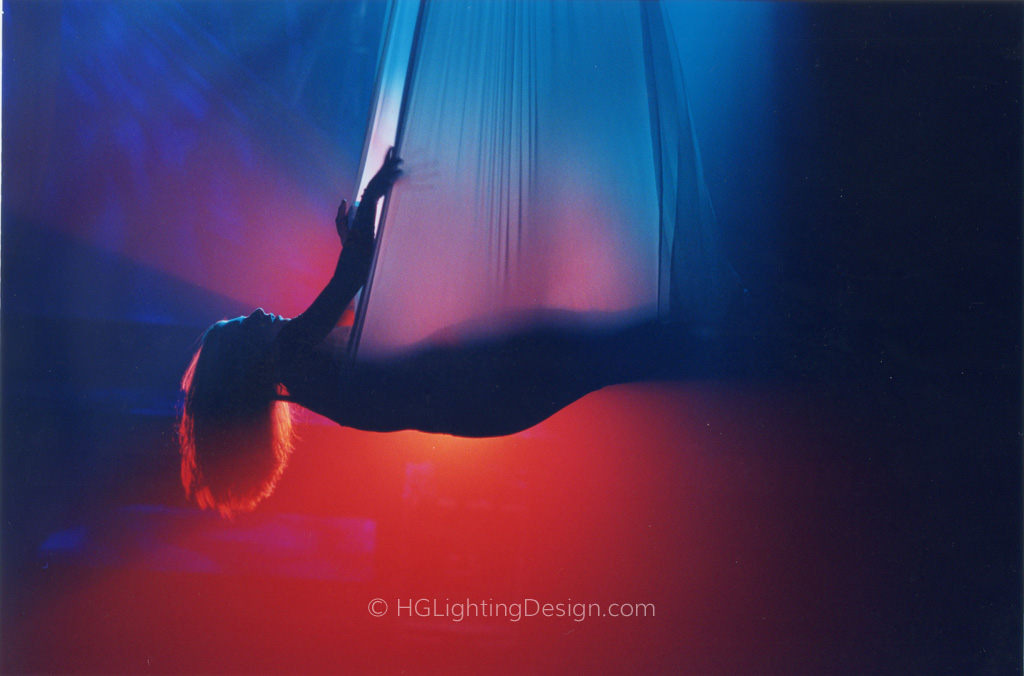 AntiGravity’s show An American Band was produced in Park City, Utah during the Sundance Film Festival and the Winter Olympics. The show was presented by the Nederlander Organization and was staged in Park City’s largest night club, Harry-O’s.

The show was an edgy, energy-filled response to the events of September 11th for which AntiGravity created some of its most amazing aerial and acrobatic dance to date. Using moving lights from low and oblique angles, Herrick and his team were able to evoke the emotions and beauty of the performers.

Special Thanks to “Frog” from Oasis Stagewerks and to Timmi Cruz. 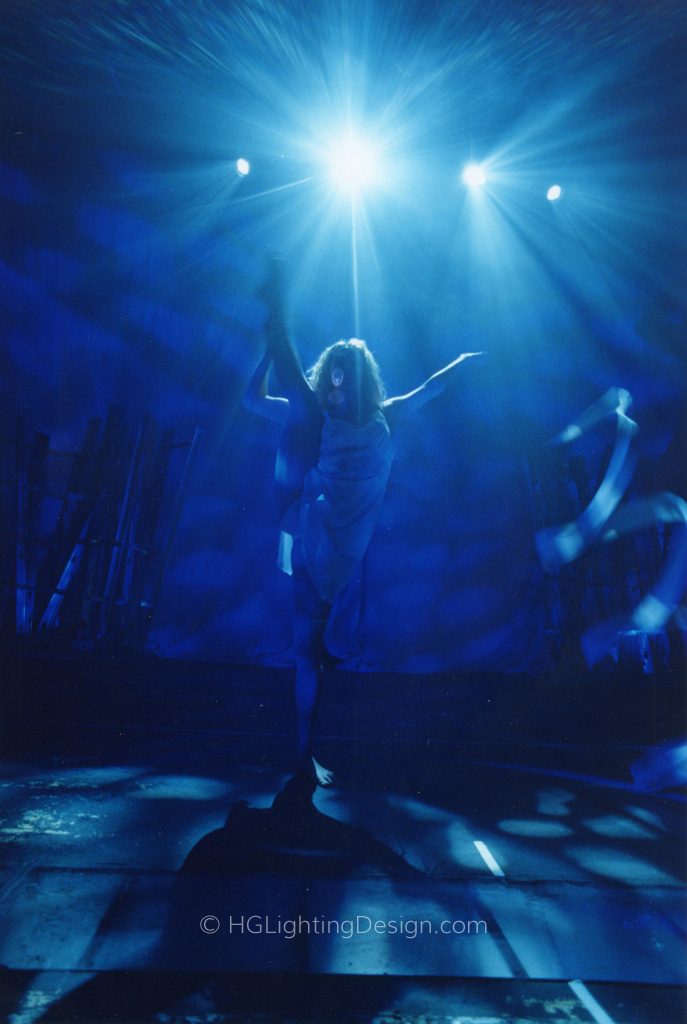 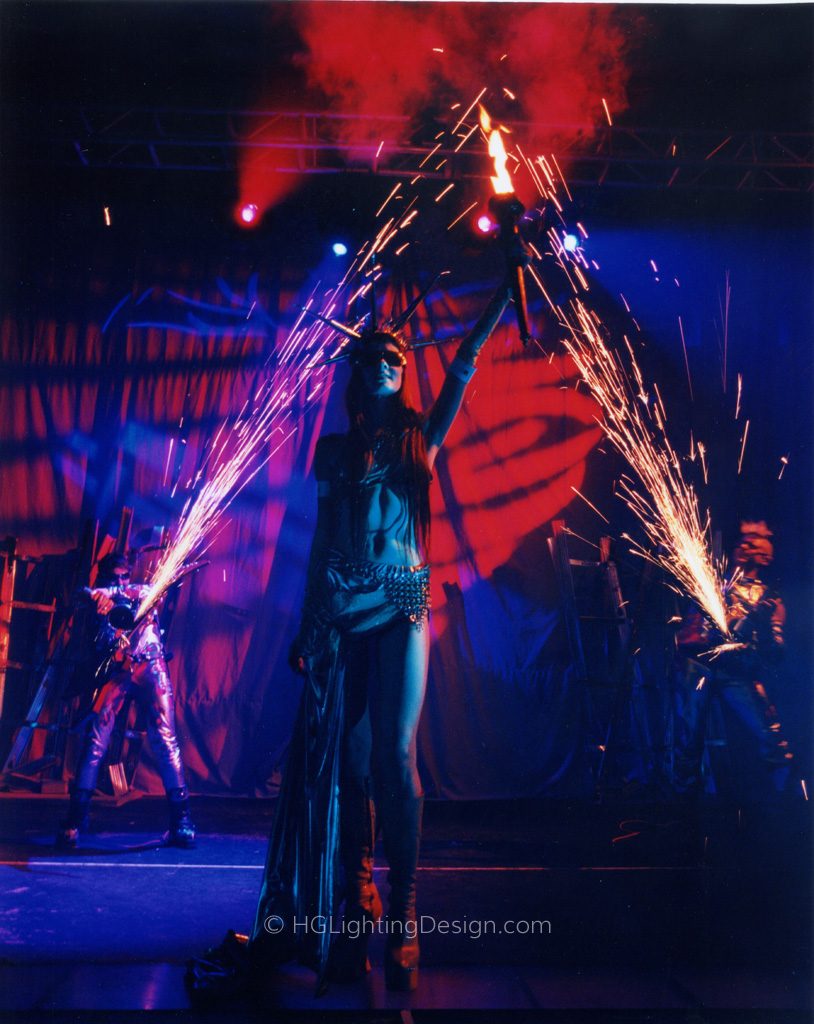 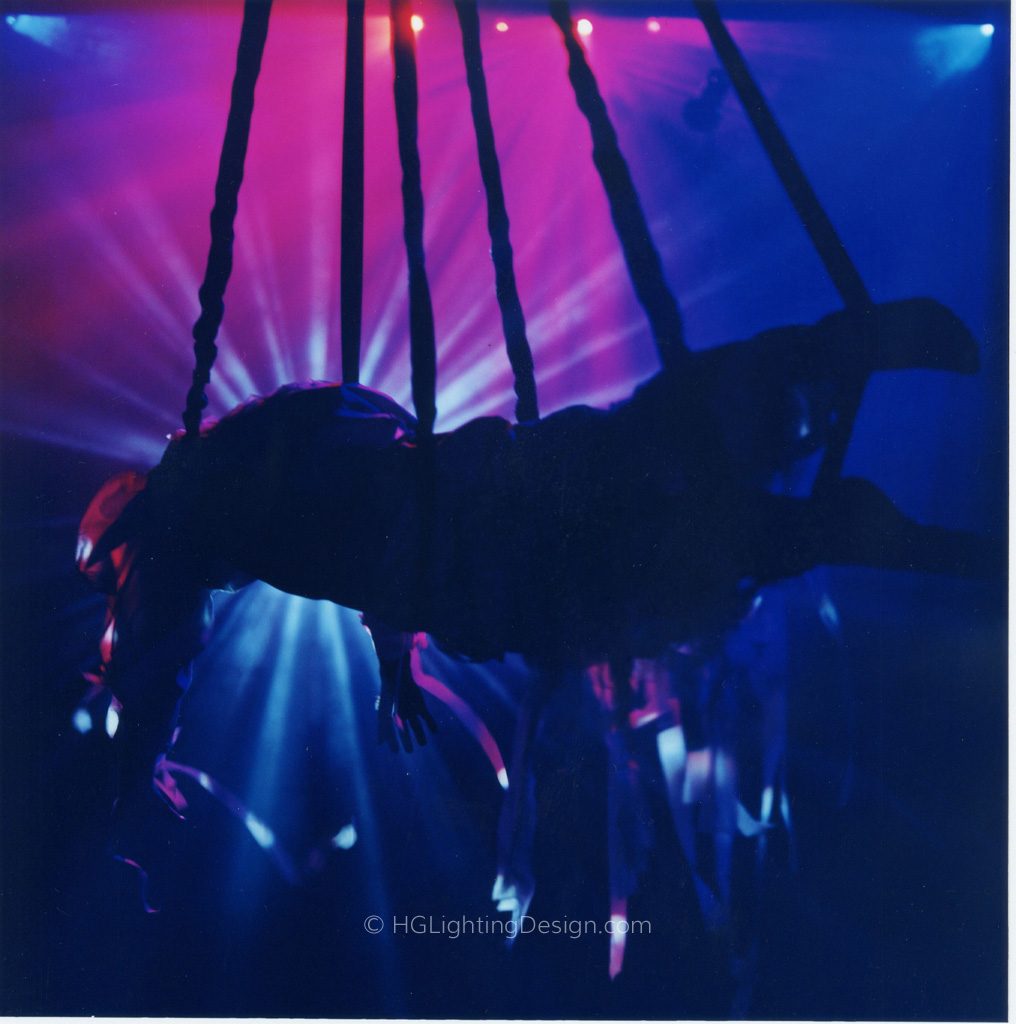 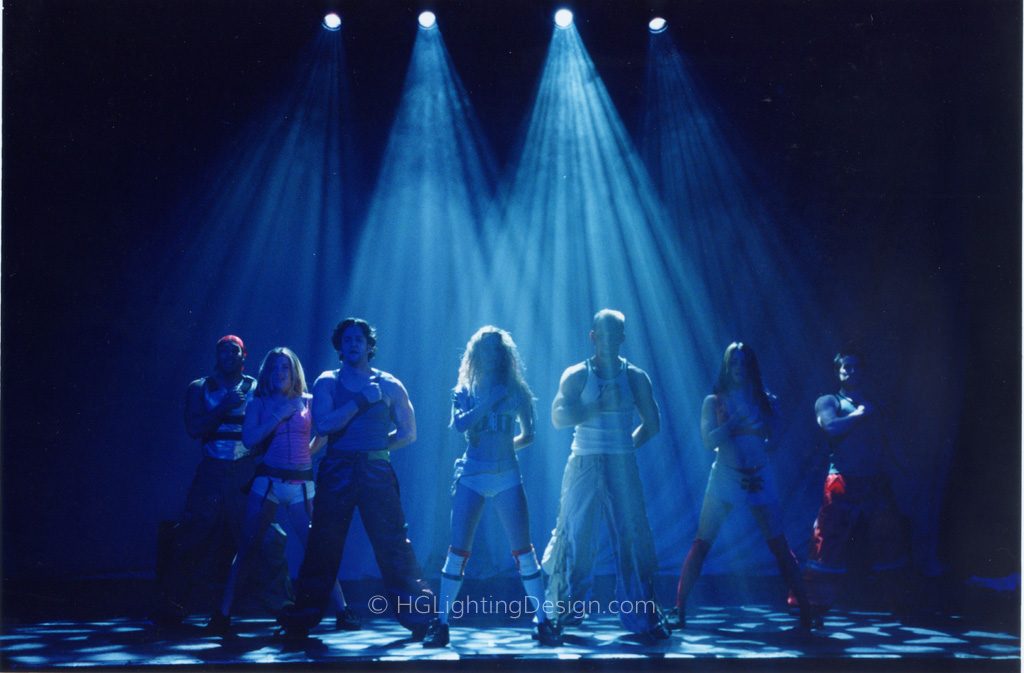 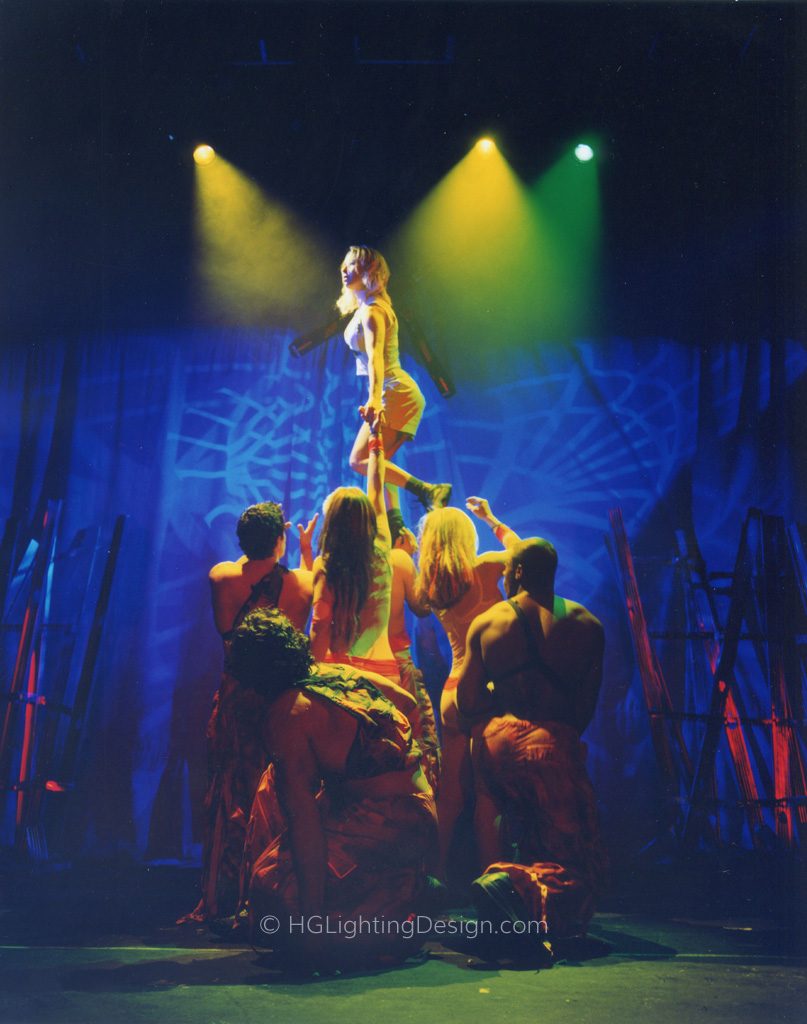 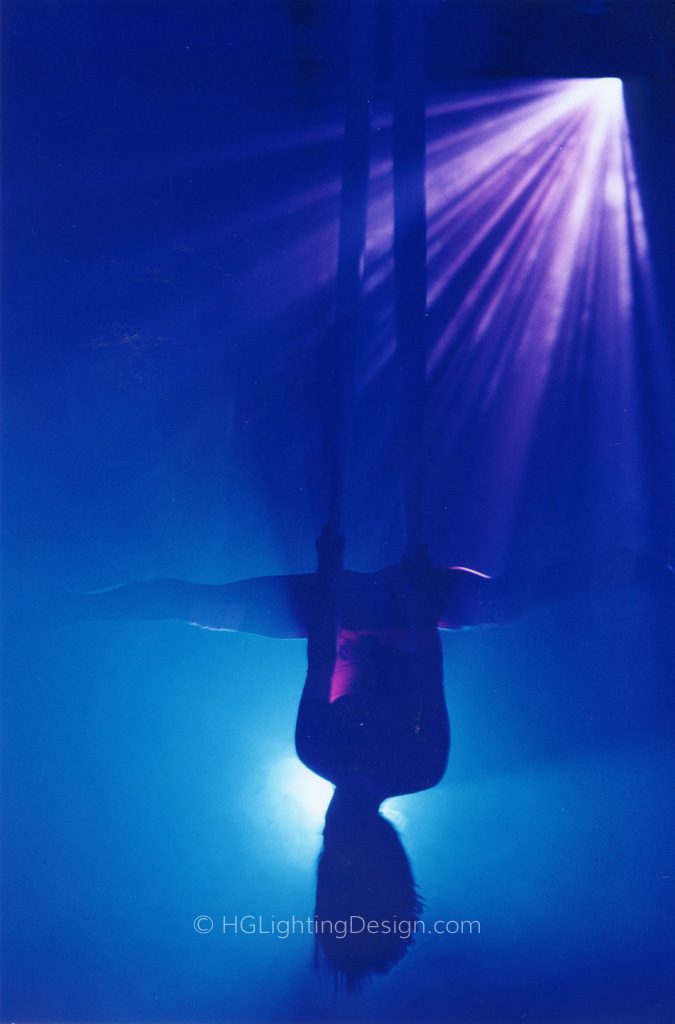 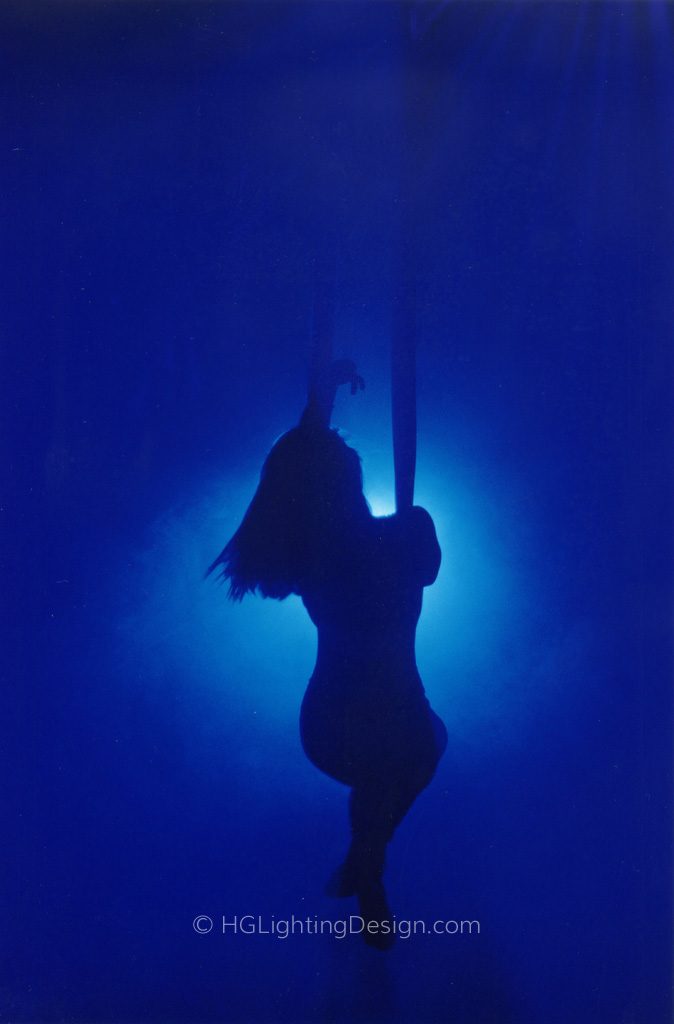 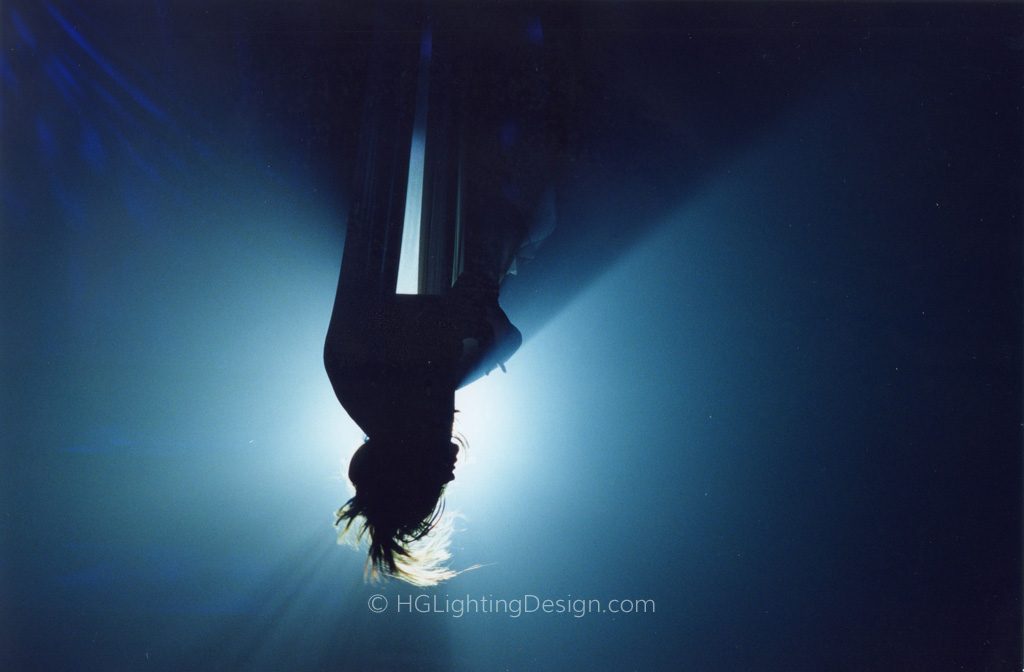 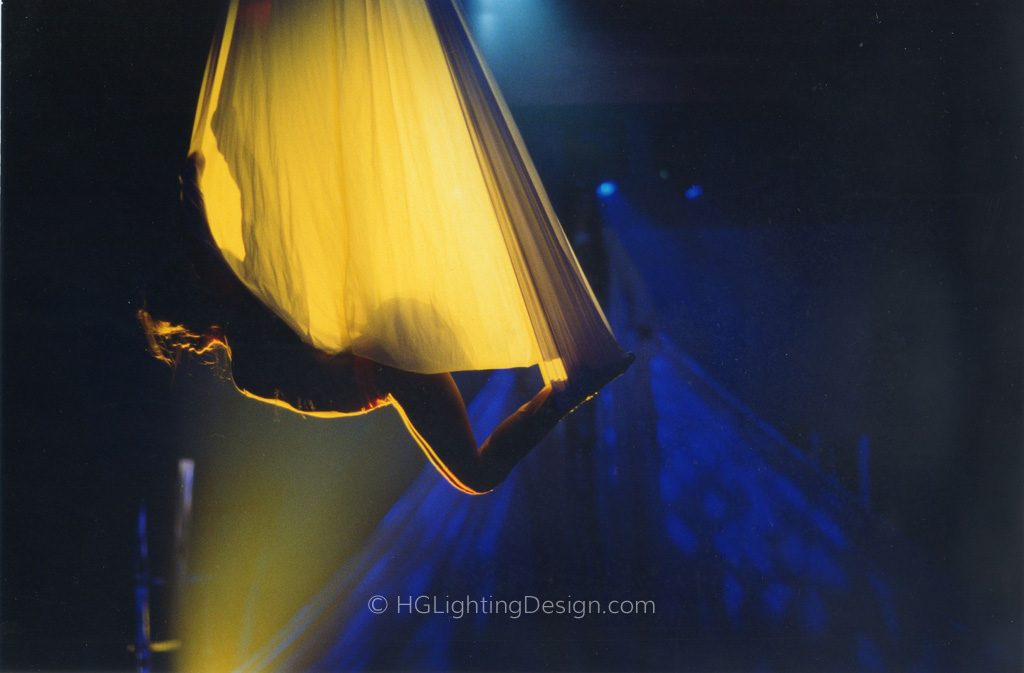 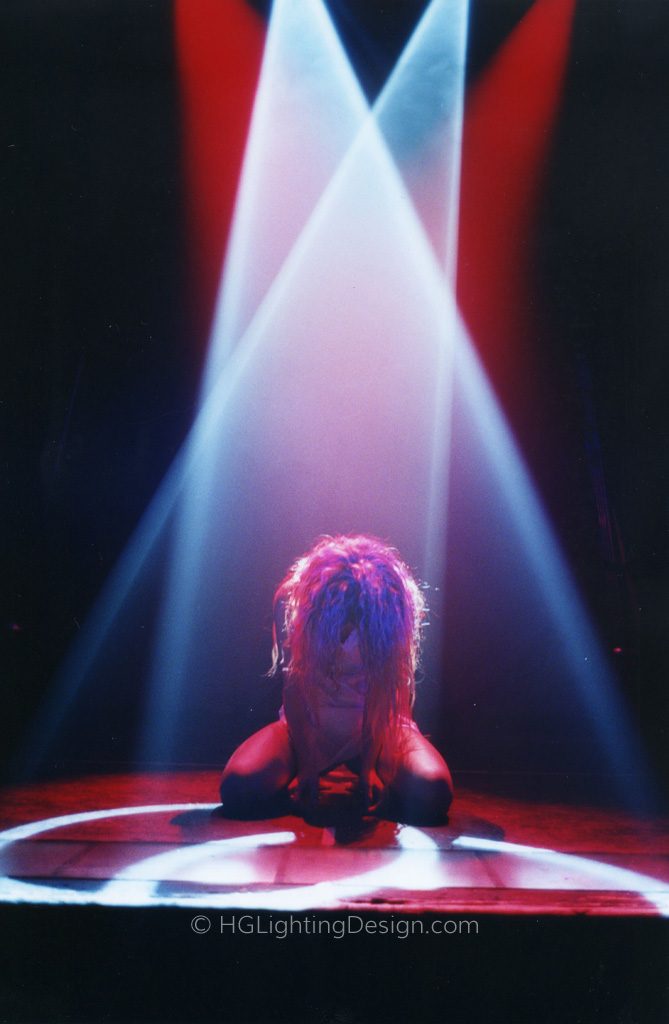 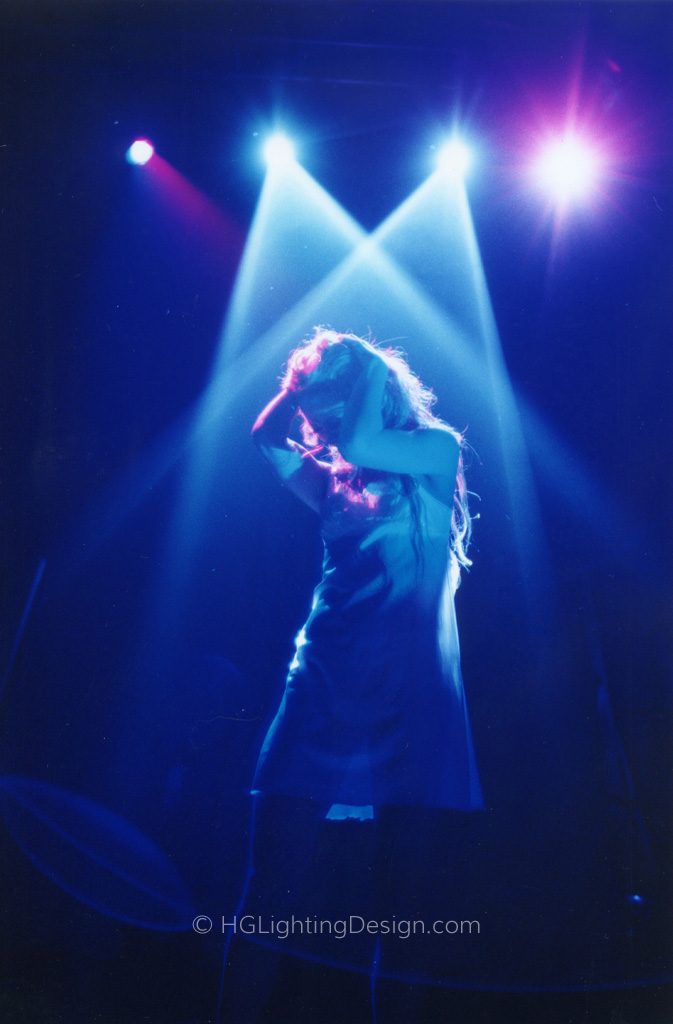