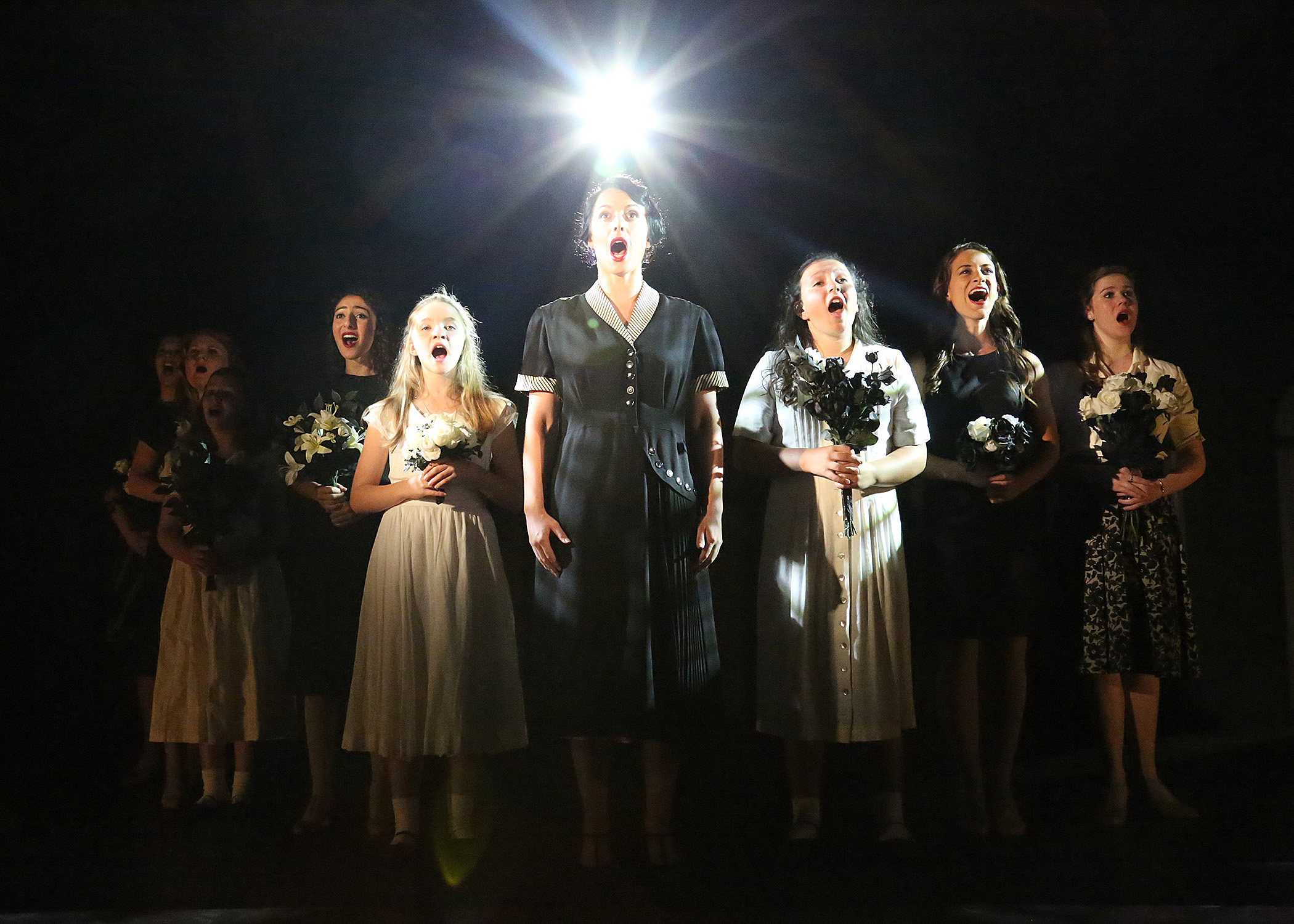 HGLD had the pleasure of collaborating with the talented director Bill Roudebush and all of the wonderful folks at Cape Rep Theater on Evita. It was a beautiful production that opened to widespread critical acclaim.

Executing both lighting and projection design was no small task. Cape Rep has a small and challenging space and Bill’s visions are always ambitious and never small.  With the help of James Dardenne’s black set cloaked in black scrim we were able to use four Elation moving lights to carve out and expose the life of Eva Peron from her glorious rainbow tour to her darker moments.

Herrick is constantly upgrading his skills and learning the latest tools of the trade.  This was his first projection design.  The projections for Evita were executed on a Hippotizer V3 Rackoon, which HGLD used to transform and adapt historical photos and film of Eva Peron. In the final moments of the show, as a crowd of children sings “Santa Evita,” we projected the actual footage of her massive funeral parade through Buenos Aires. As the images of her casket passed by, the actor playing Che broke into the projection to be lit by the black and white film while escorting the actress and her coffin onto the stage. It was a stunning moment, in which everything was in perfect sync, and it left the audience breathless.

Special thanks to Susan Nicholson, John Dunn from Elation, Chris (Chippa) Curran and Allison Sulock from TMB, Nick Gonsman from ETC, and Jerry Romano from Worldstage. 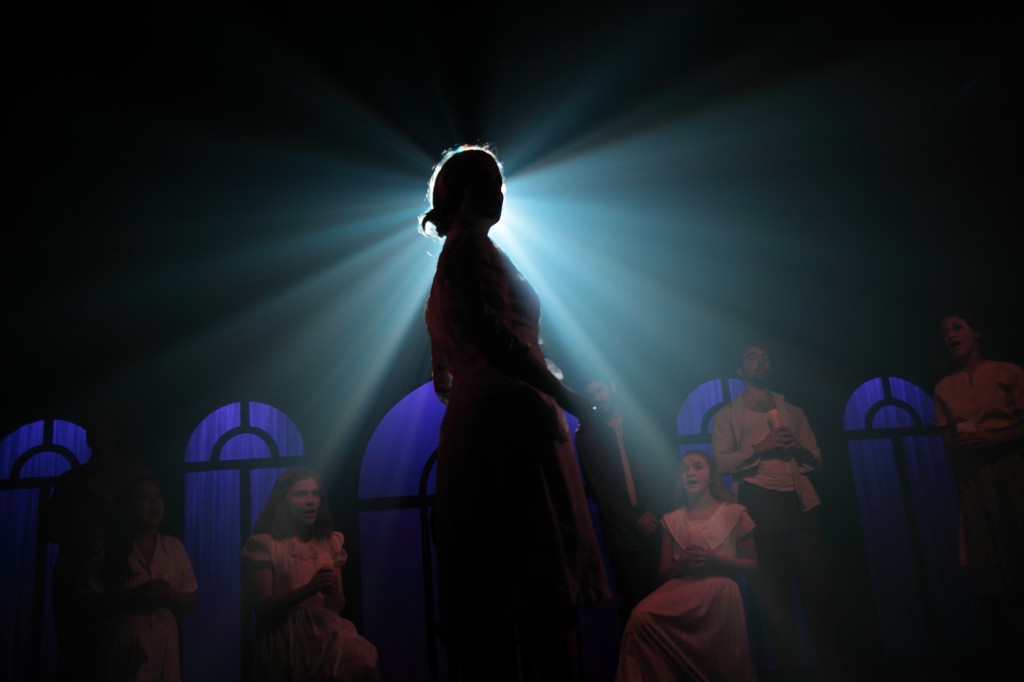 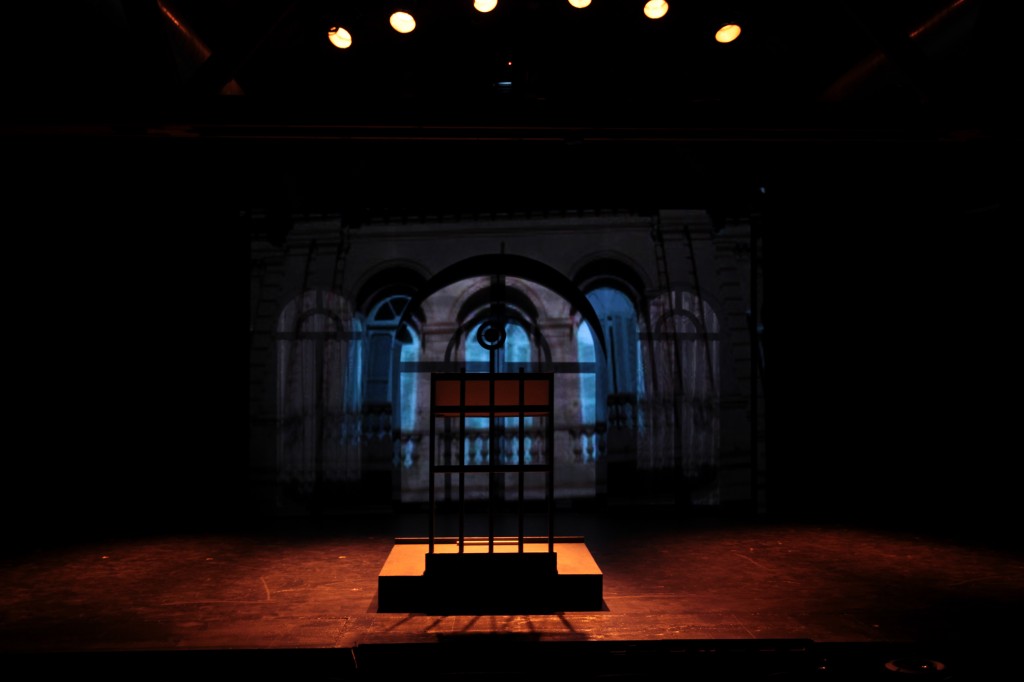 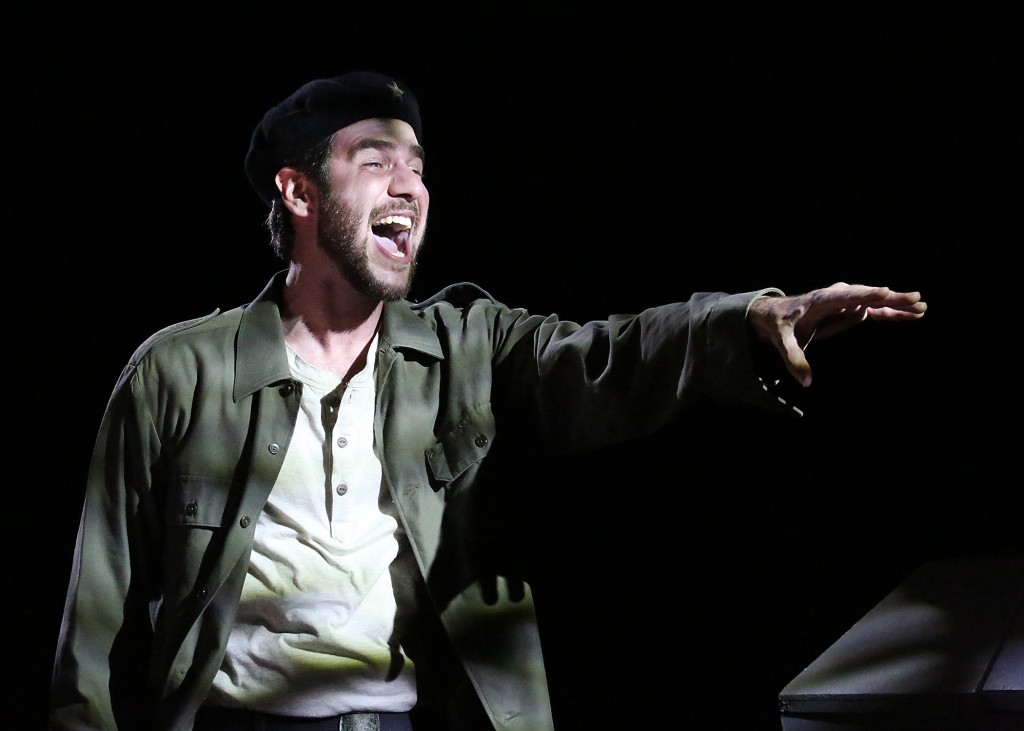 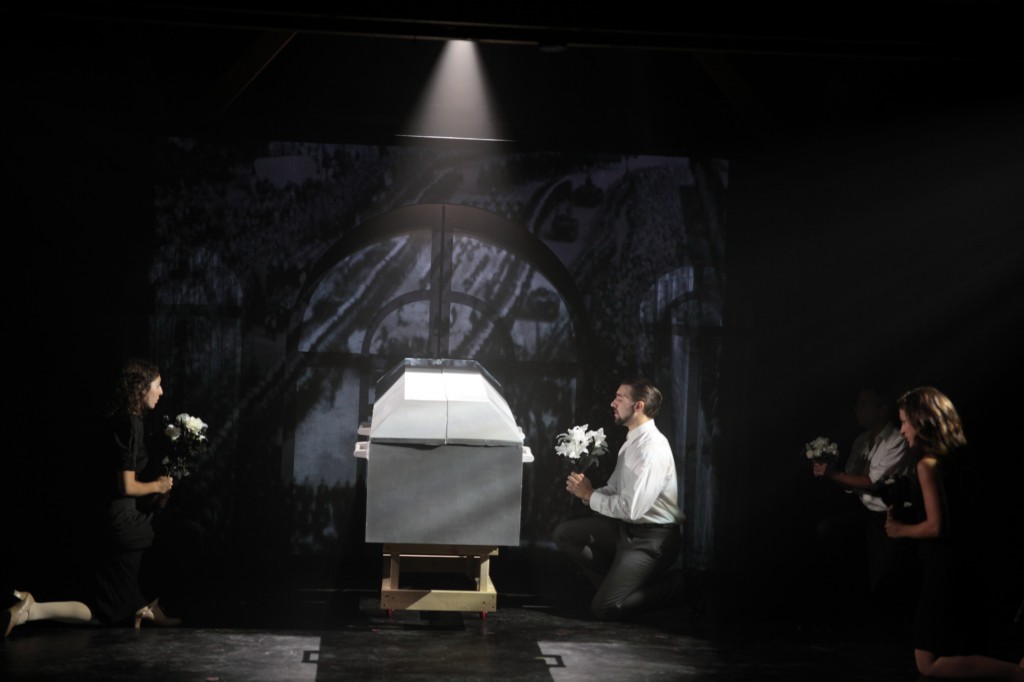 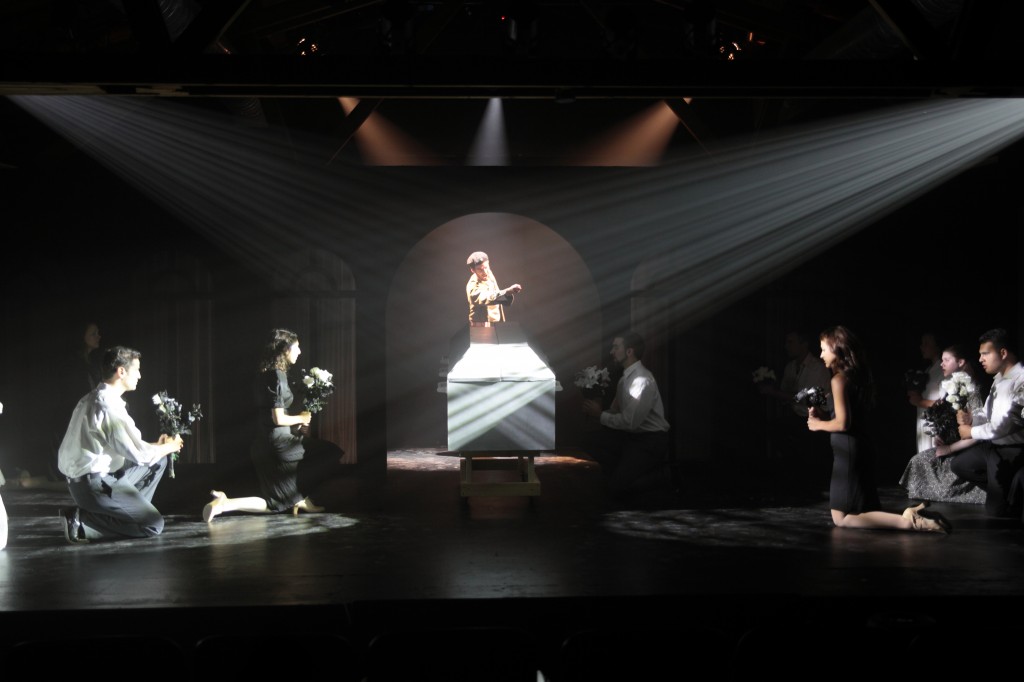 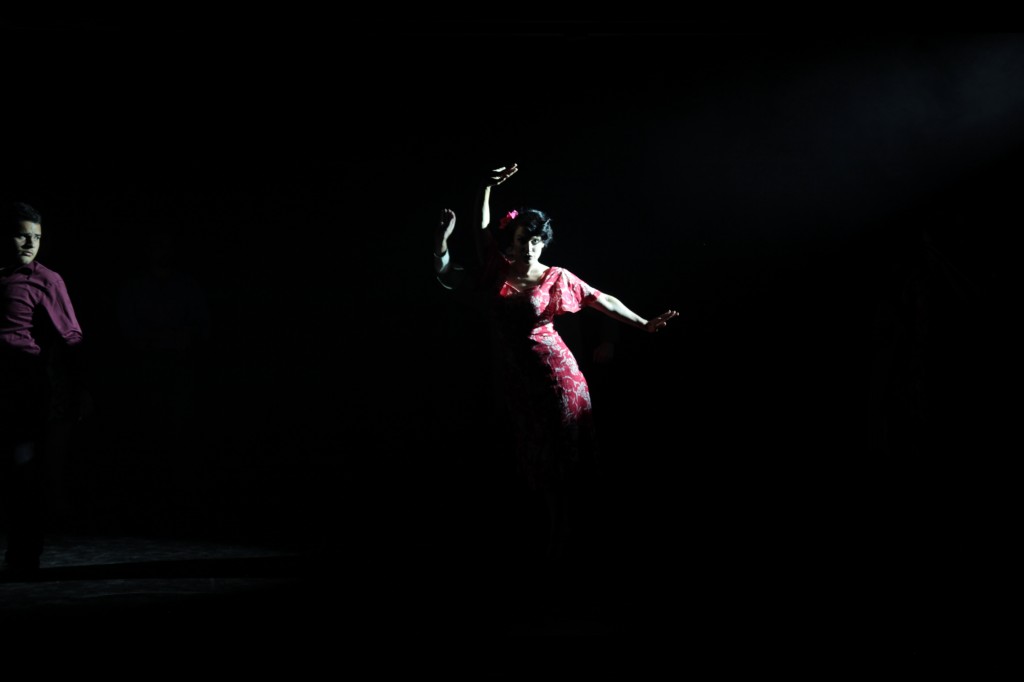 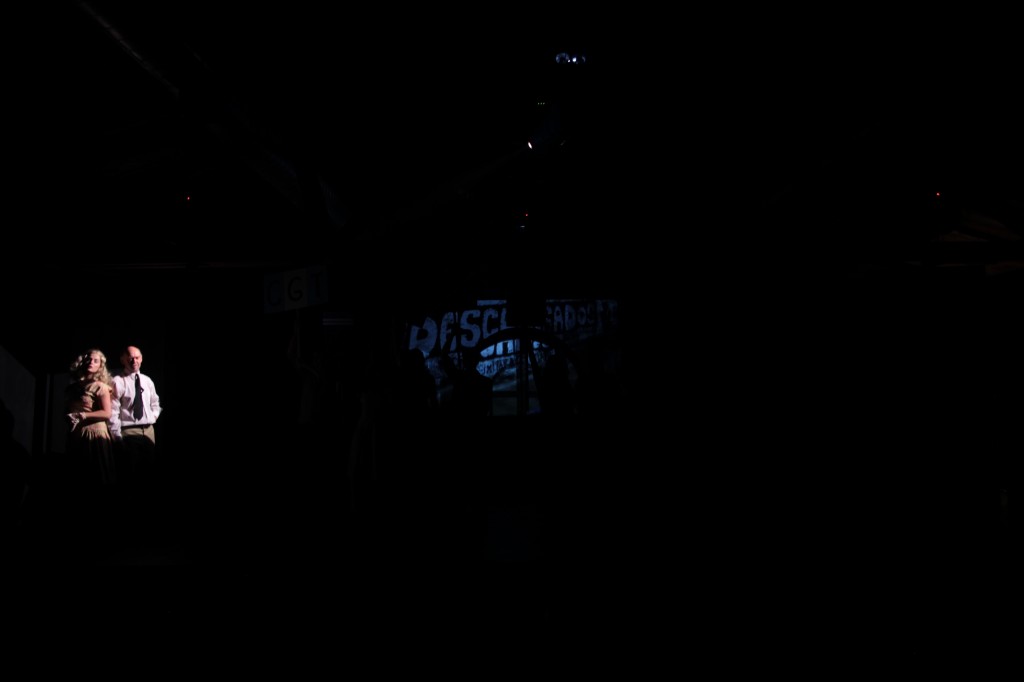 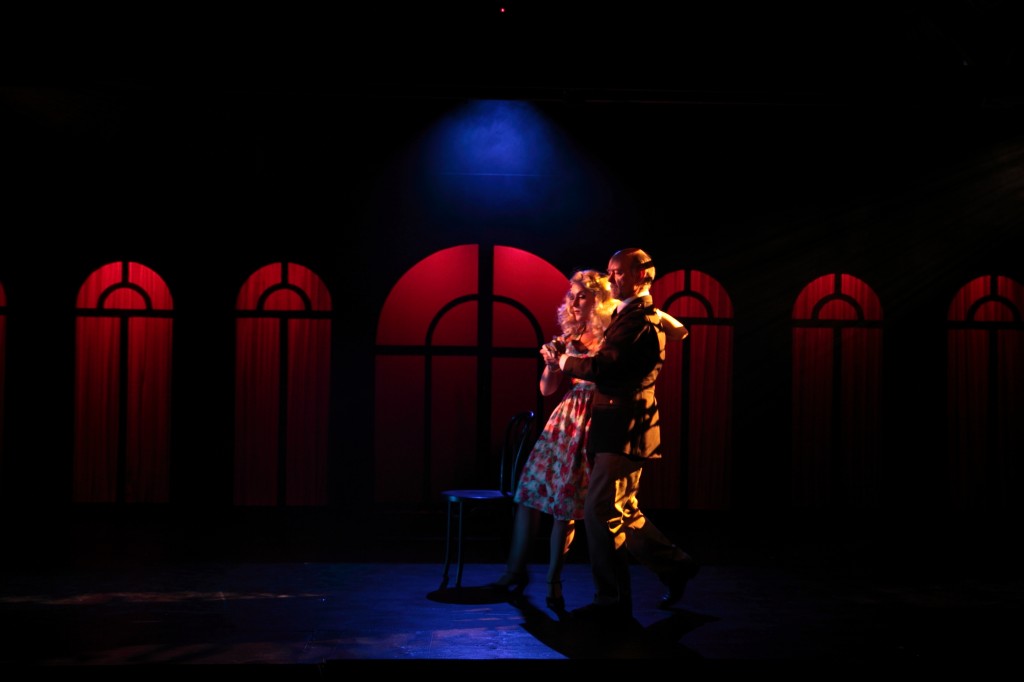 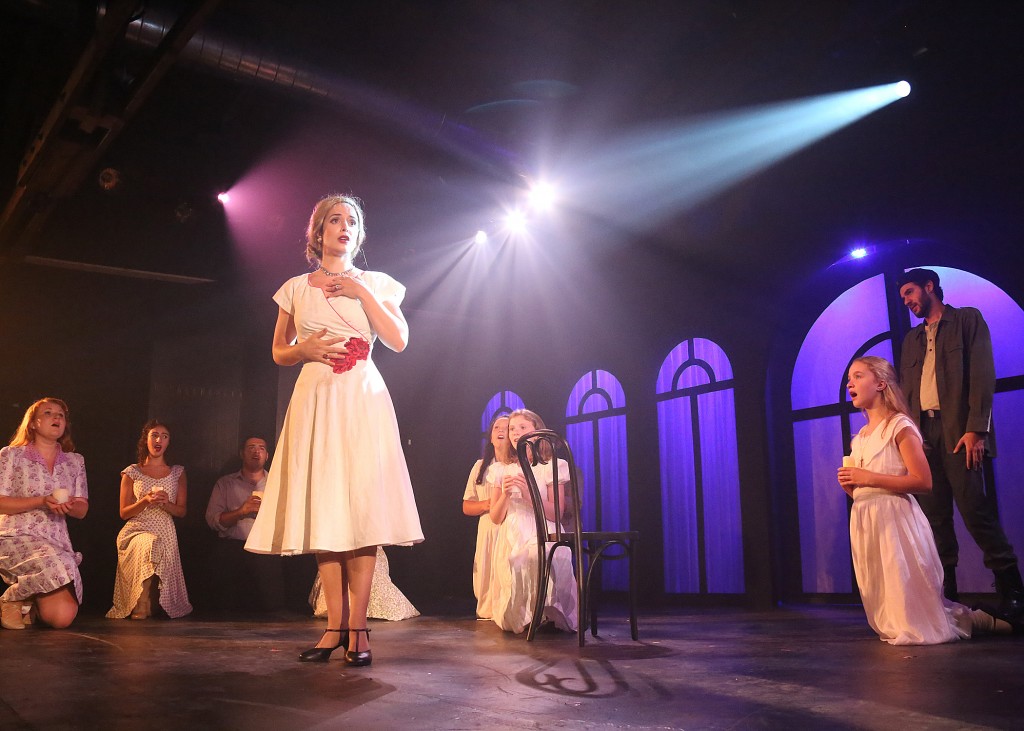 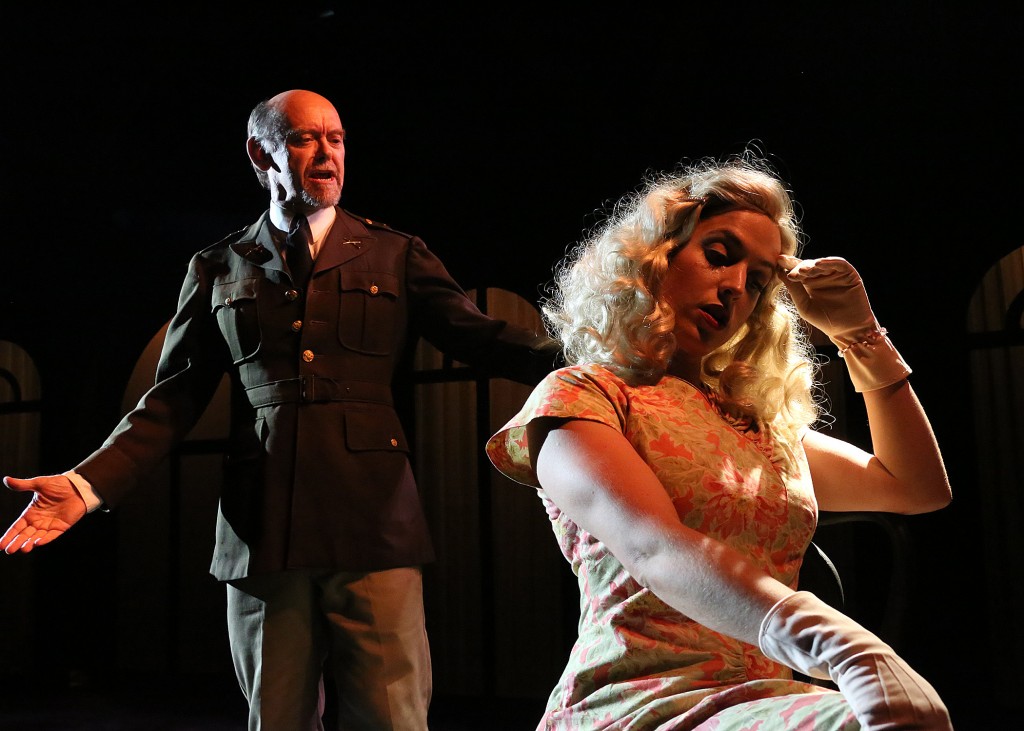 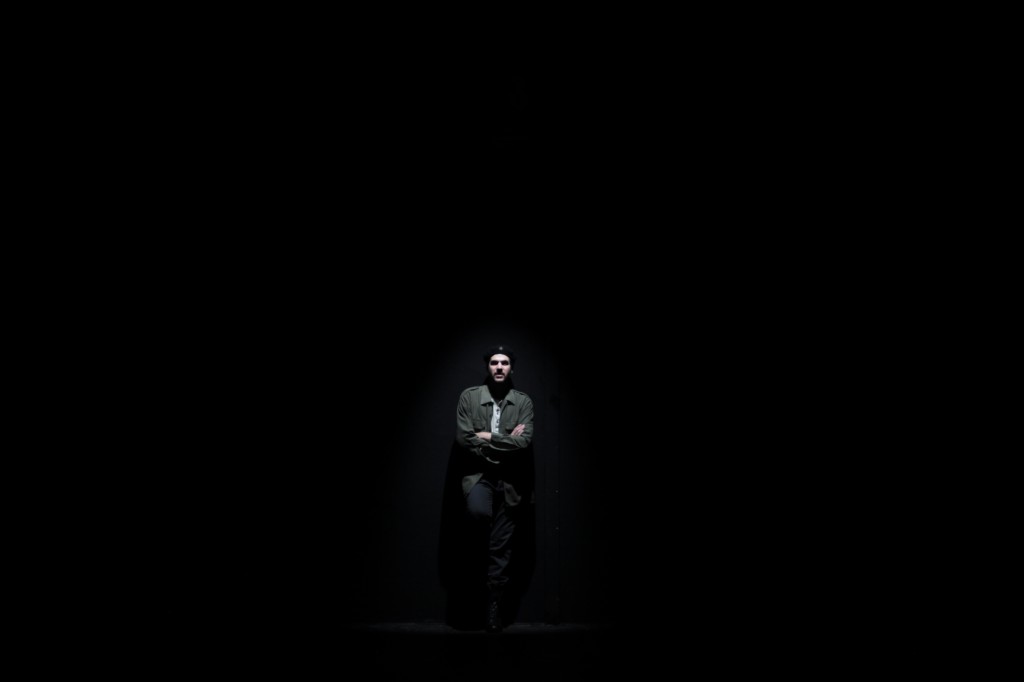