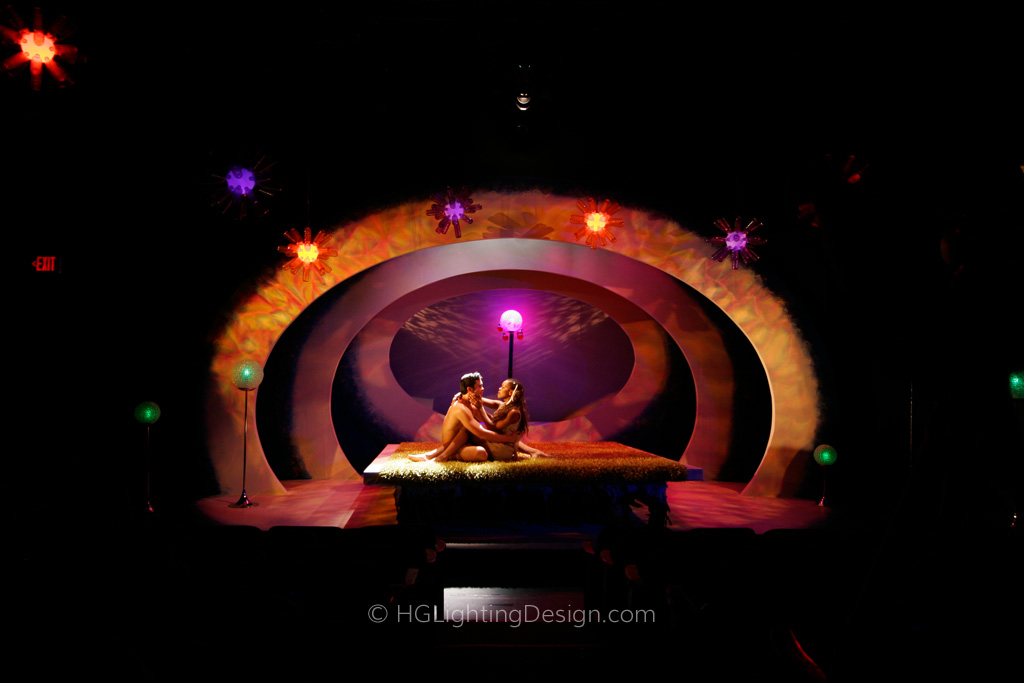 Falling for Eve by Joe DiPietro was produced Off-Broadway by Steven Ullman and the York Theater in 2010. A bright and funny musical about the first couple and original sin, this production featured a brilliant set by Beowulf Borritt and direction by Larry Raben. The design team based many visual elements on the work of the artist Shag. The show’s palette and texture, in particular, were heavily influenced by his painting. Thanks to the entire team for making this show look so very good. 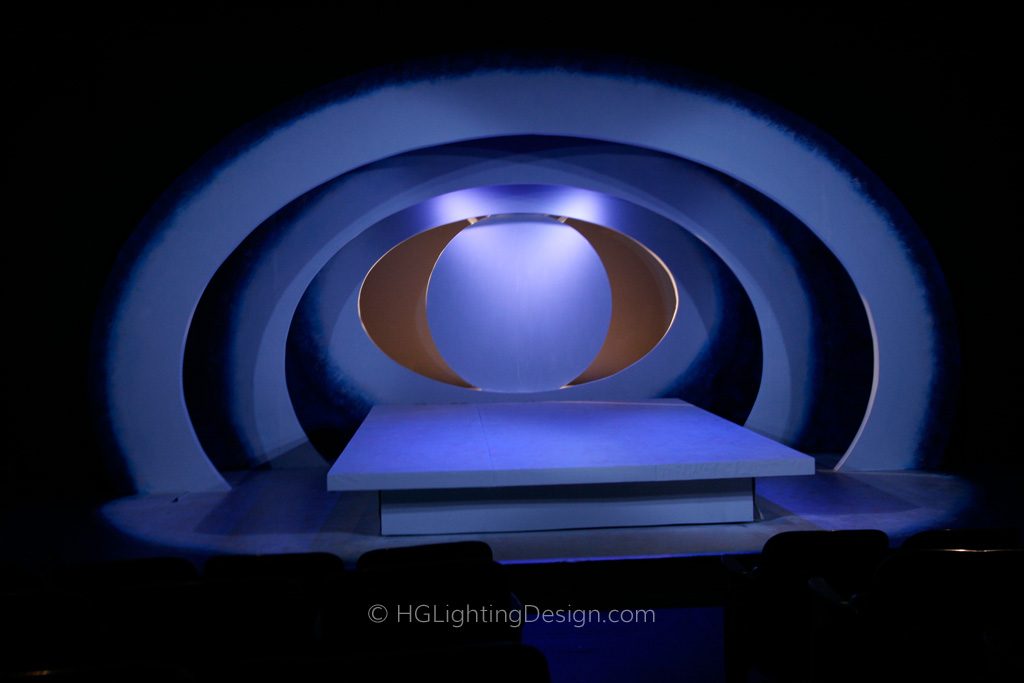 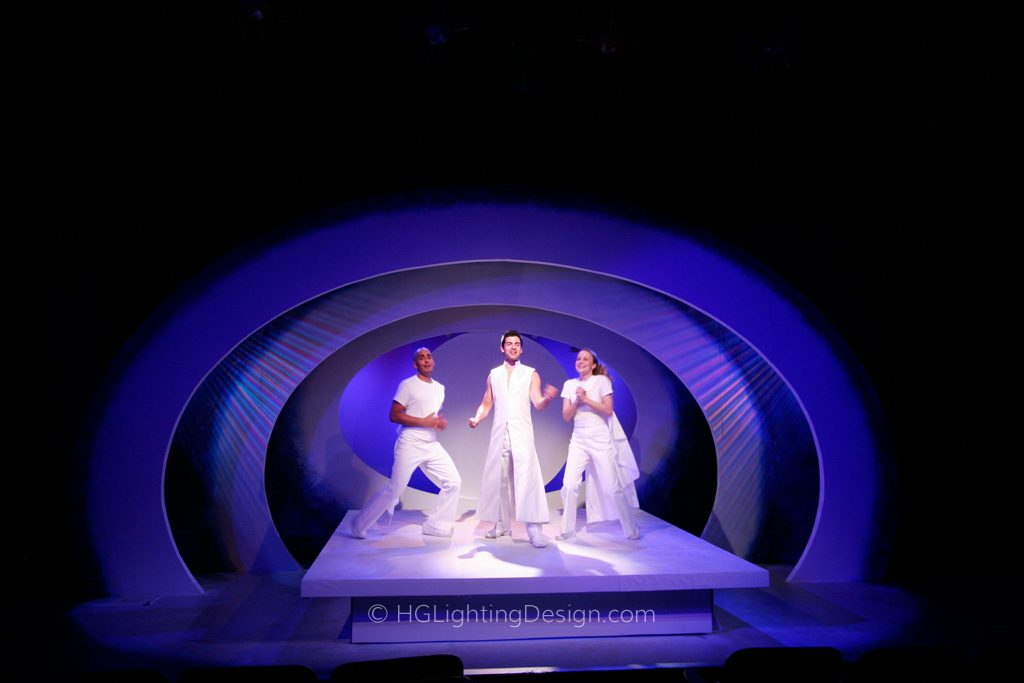 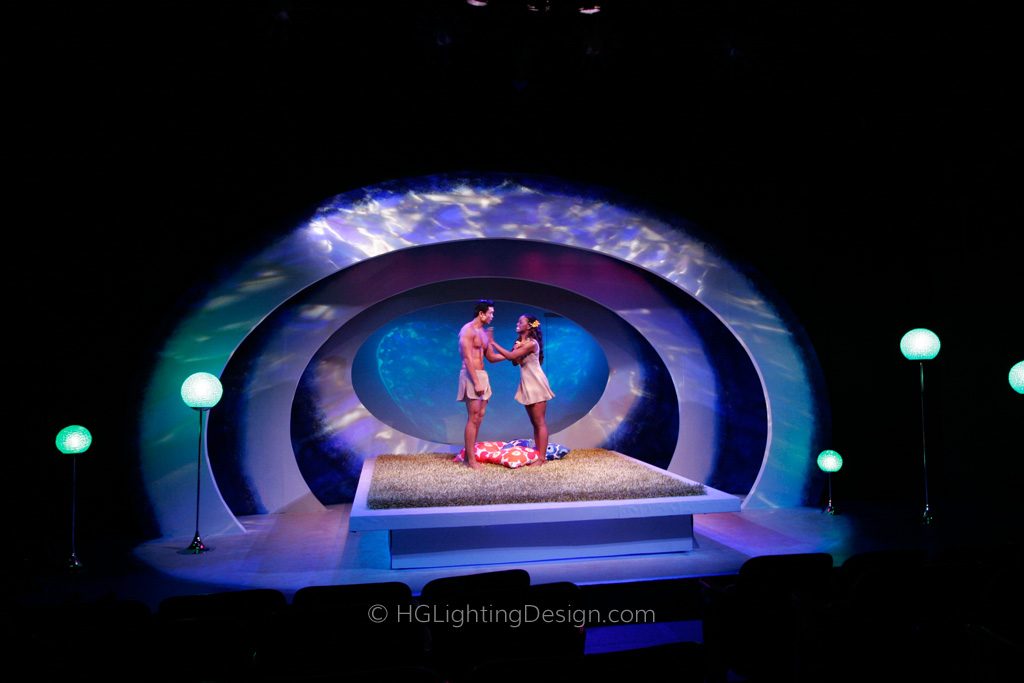 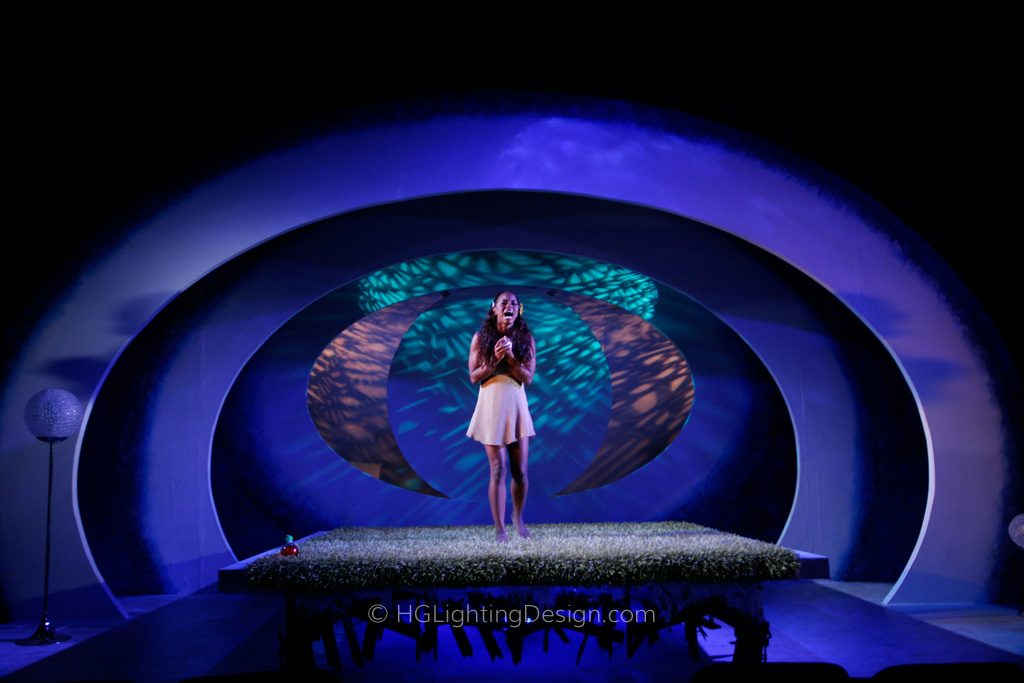 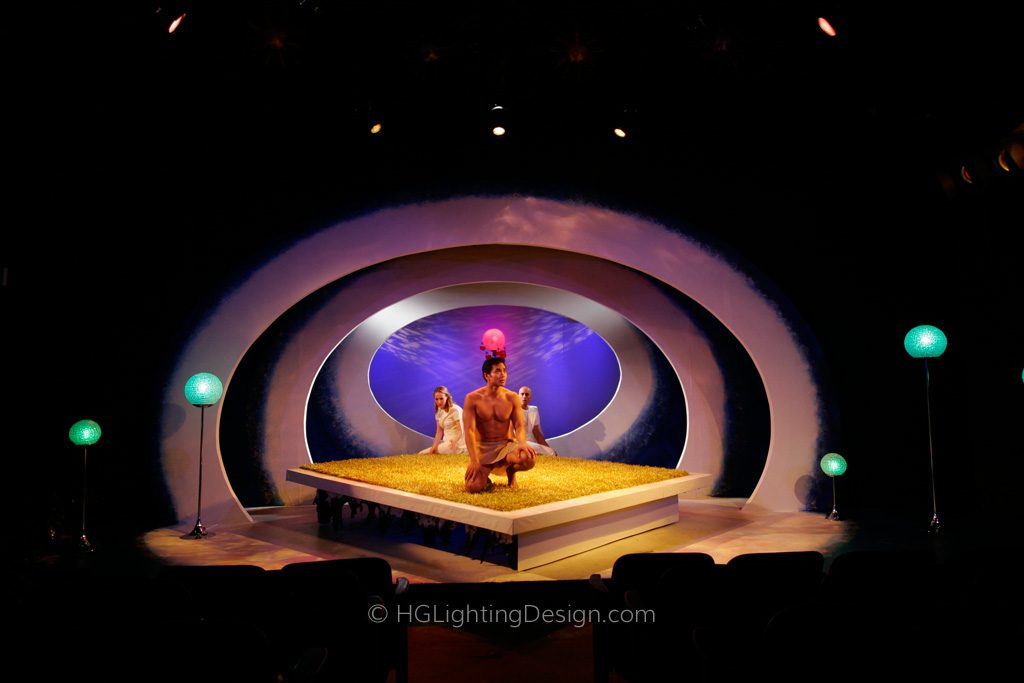 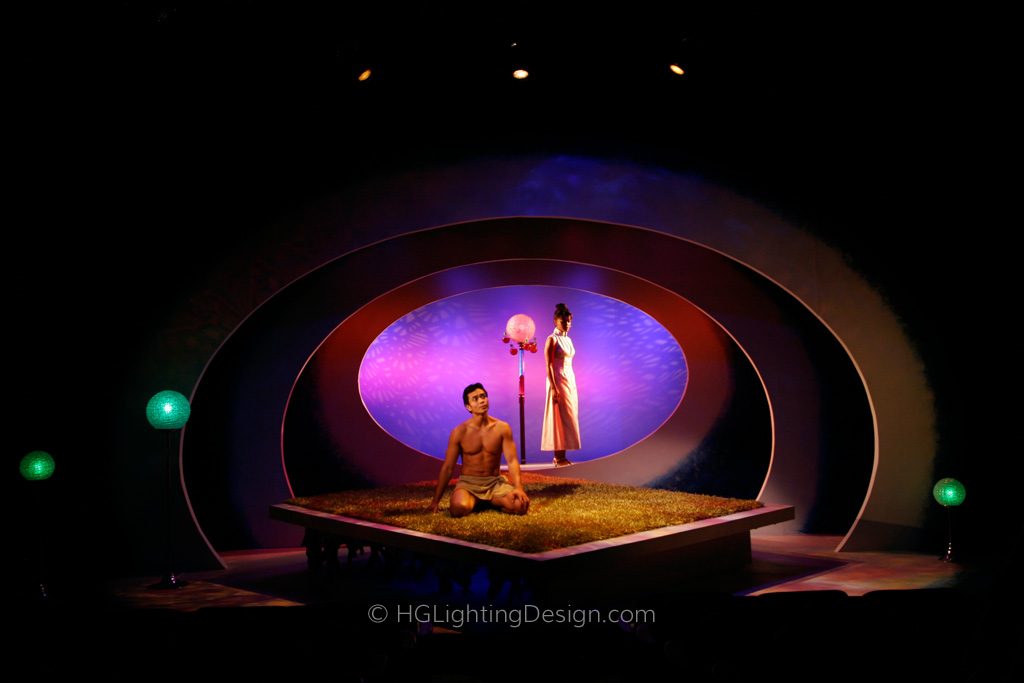 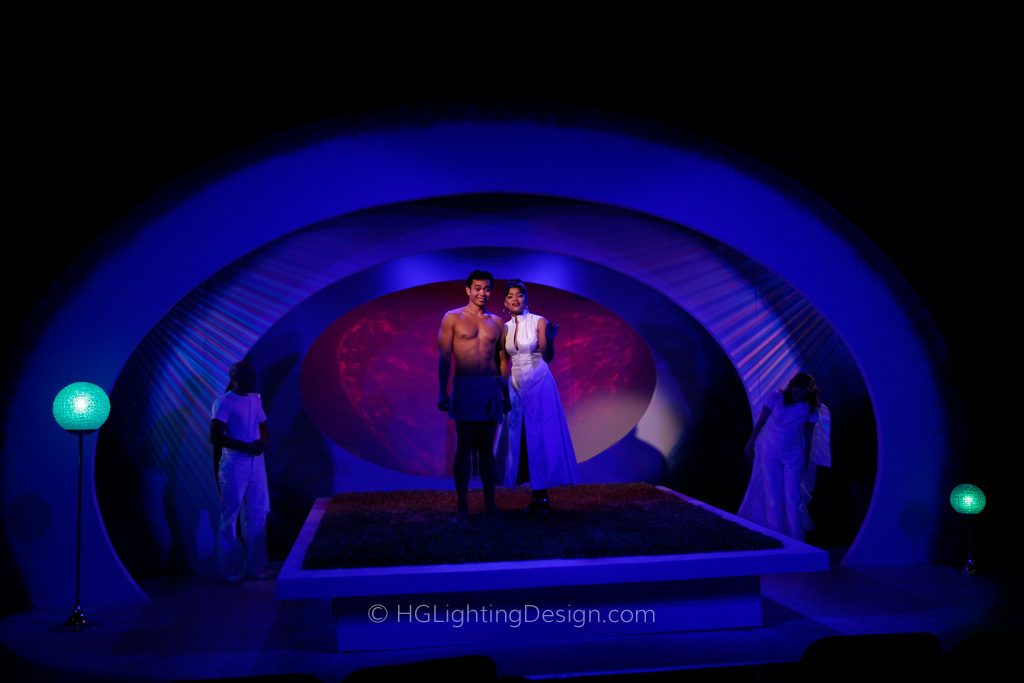 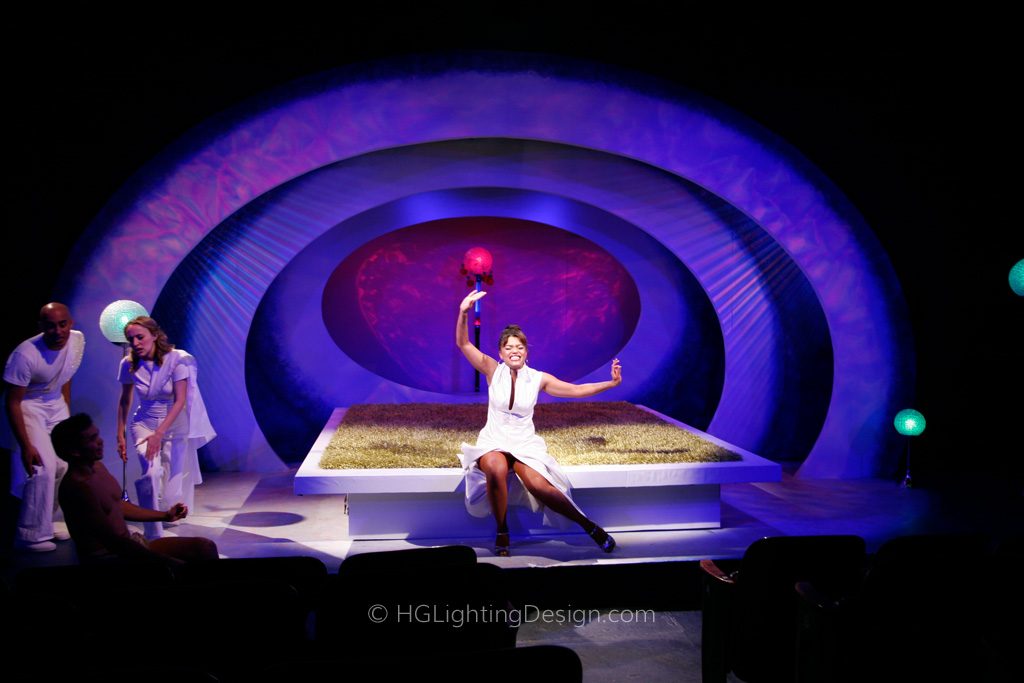 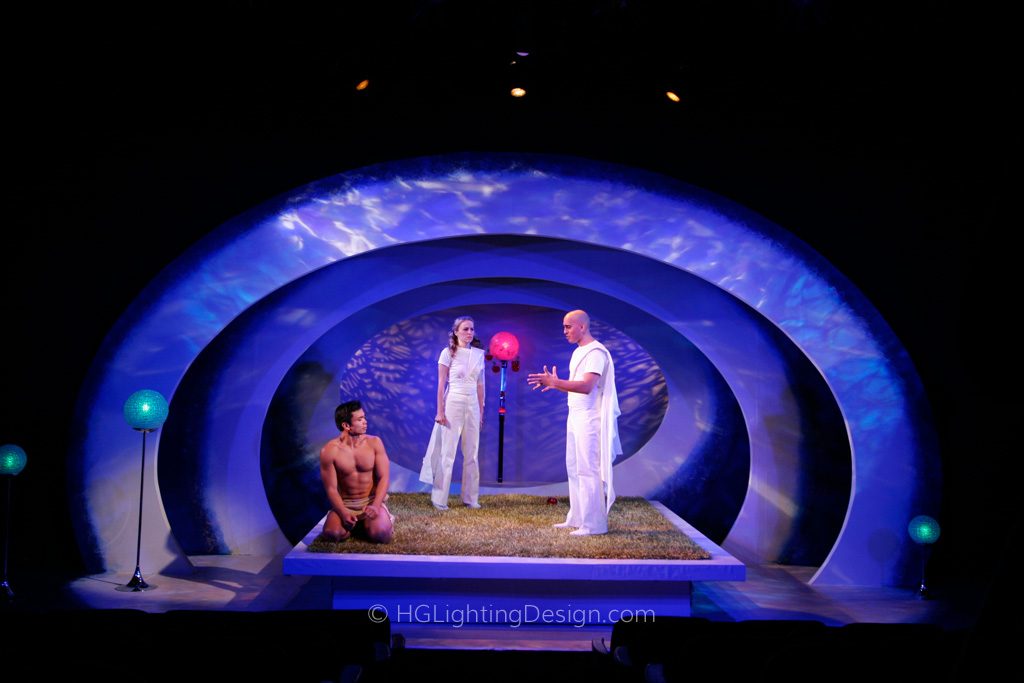 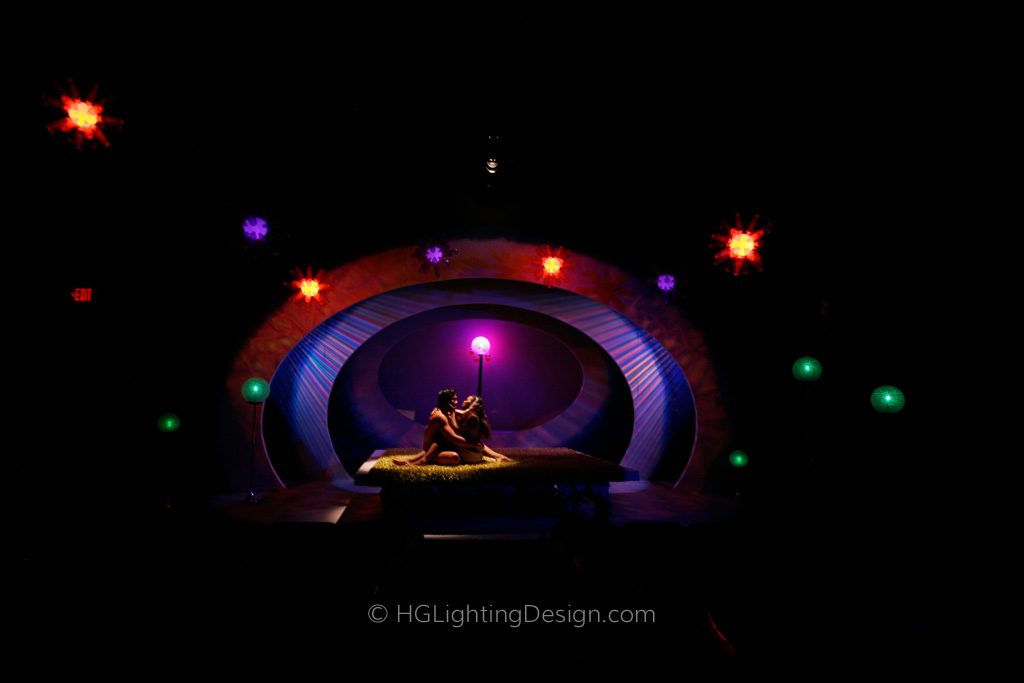