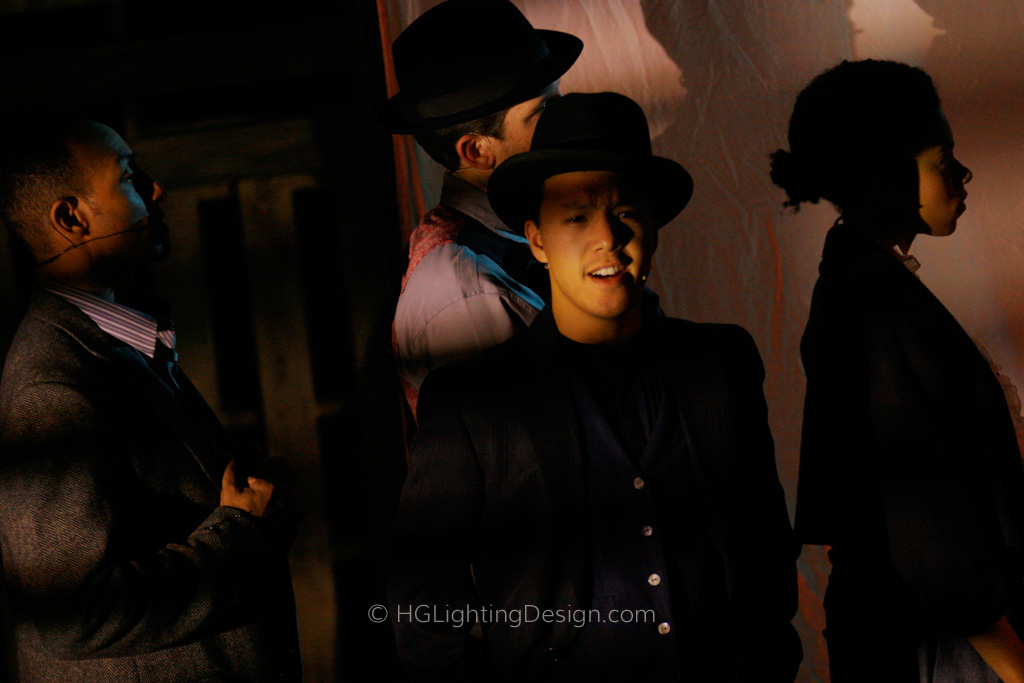 This musical was written by Rachel Shienkin and produced by the Jaradoa Theater.

It’s a gorgeous fairytale of a mysterious silhouette maker. Directed by April Nickell and Choreographed by Luis Salgado , the design team was encouraged to create a mystical reality of an anywhere city in any period. The lights swirl around this innocent young man played by Joshua Henry as he attempts to woo the object of his desire, Anika Larsen. There are over 25 locales representd in the show, each one has a distinct persona and sensibility.

The show was very well received off-broadway I hope to be involved with it again. 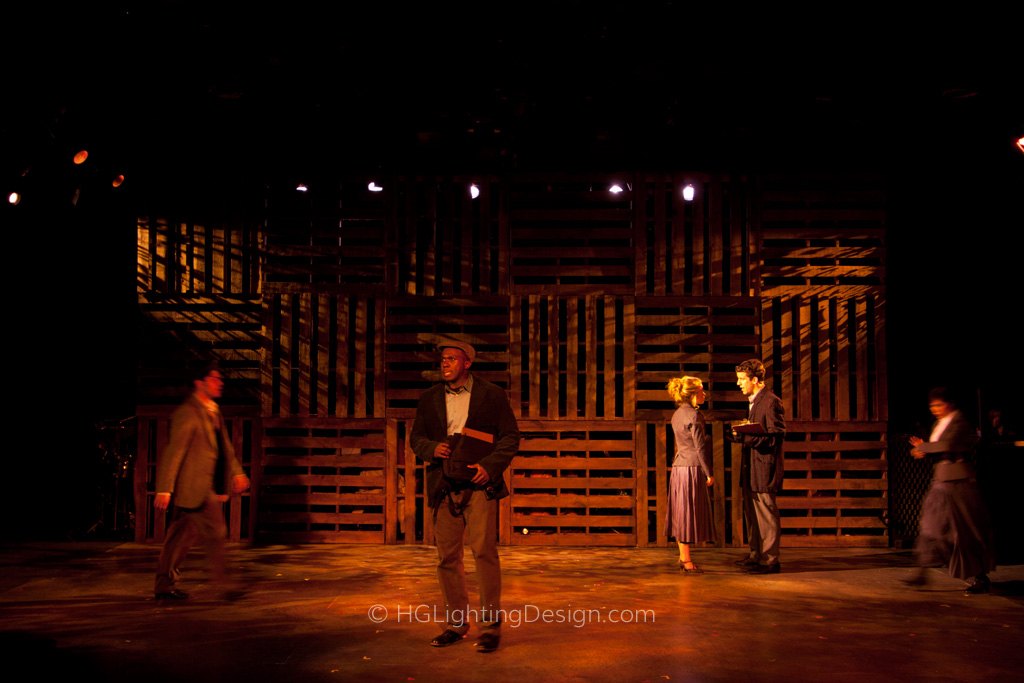 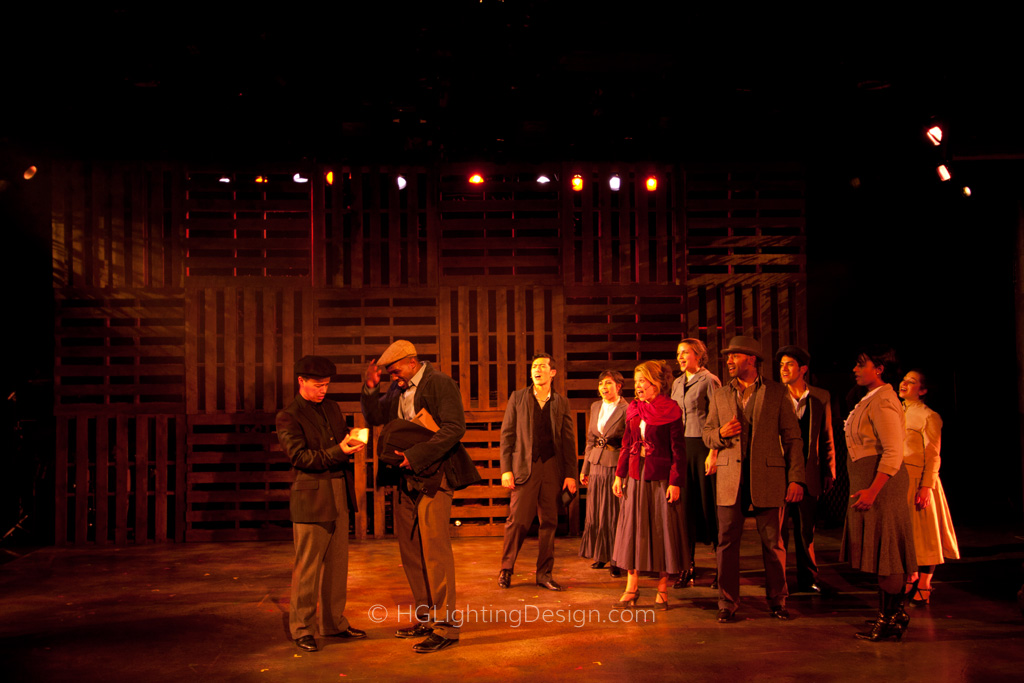 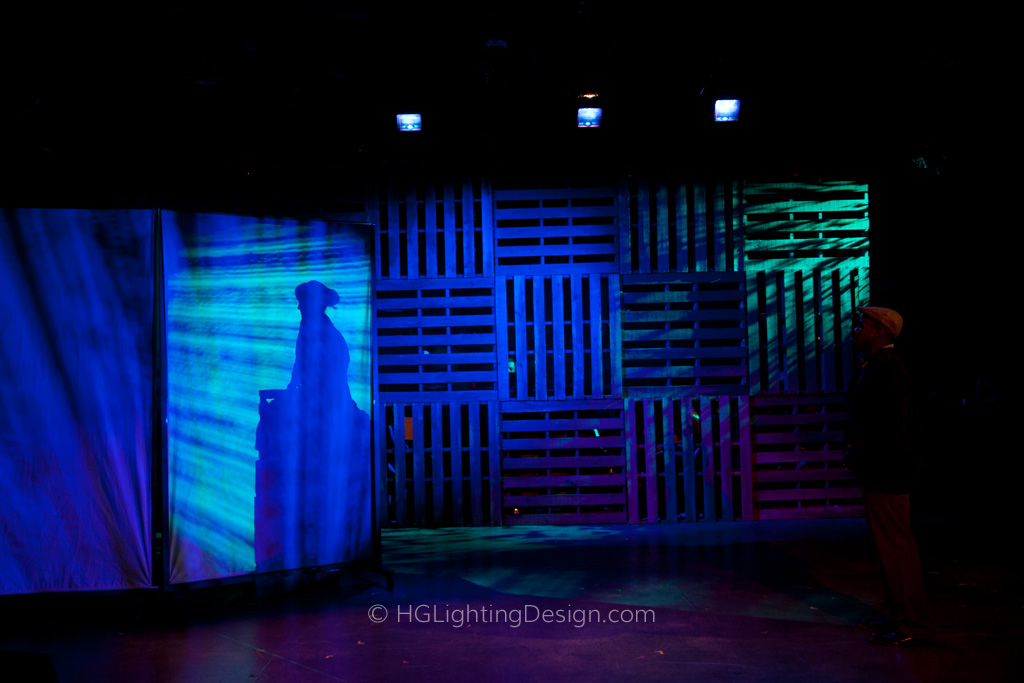 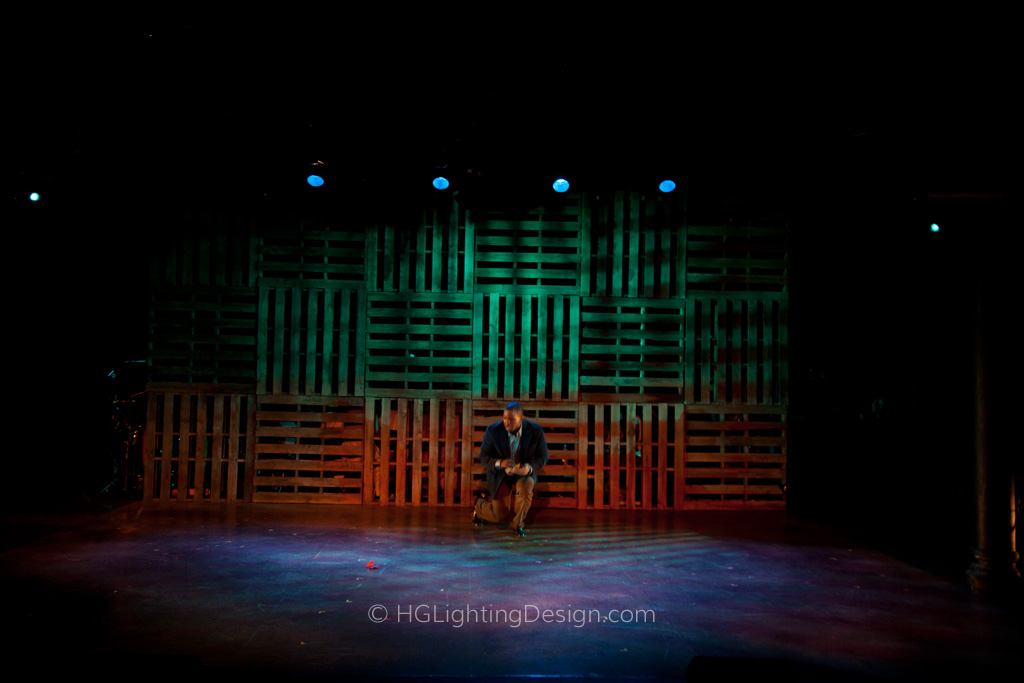 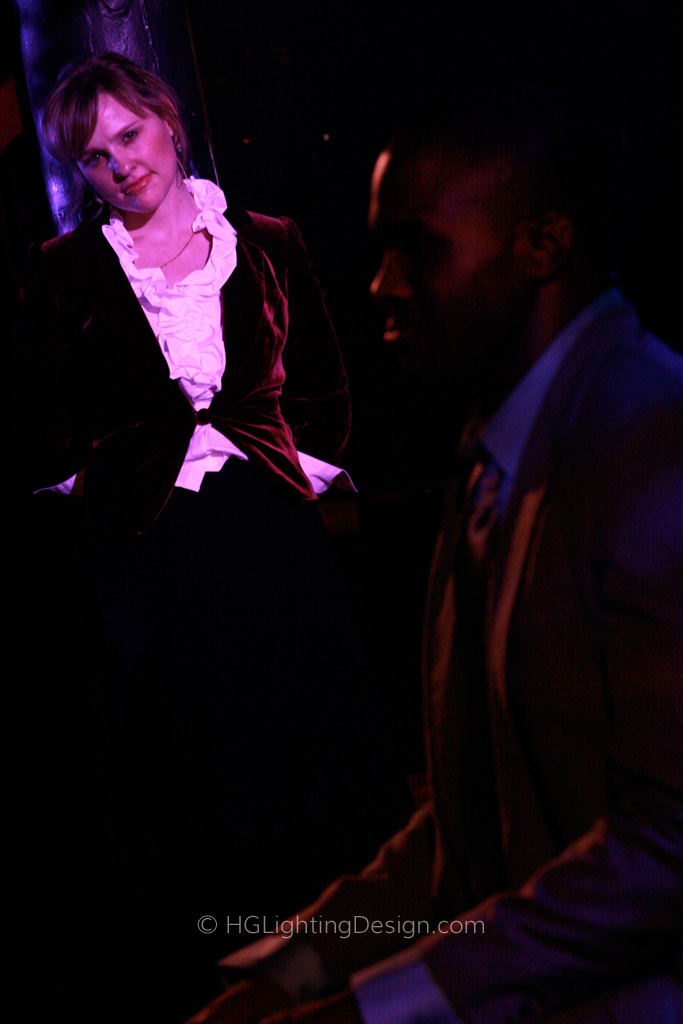 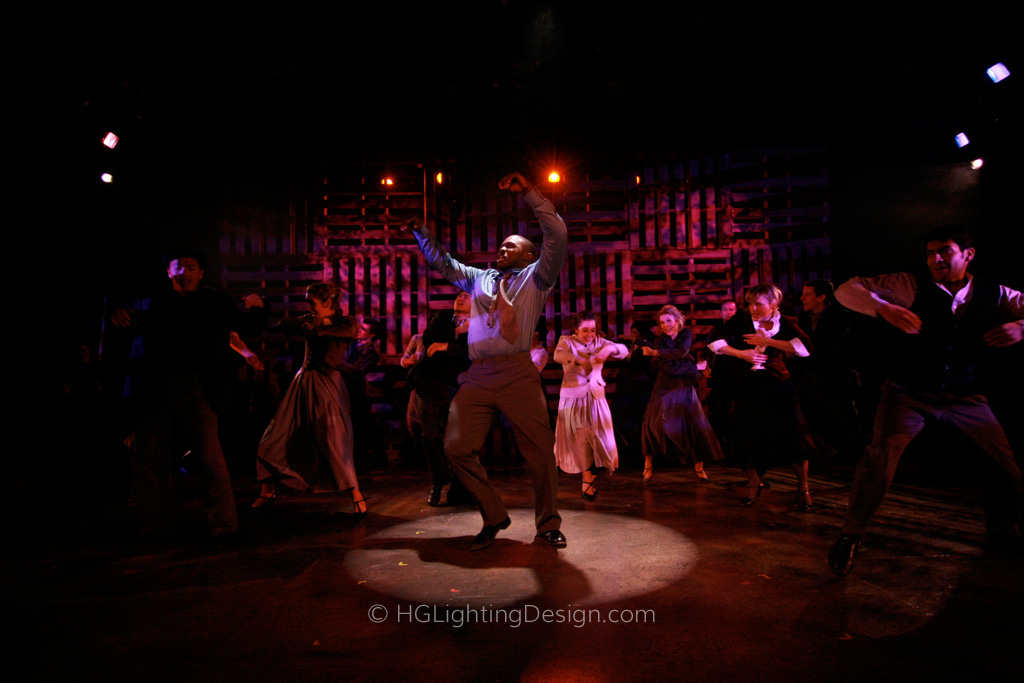 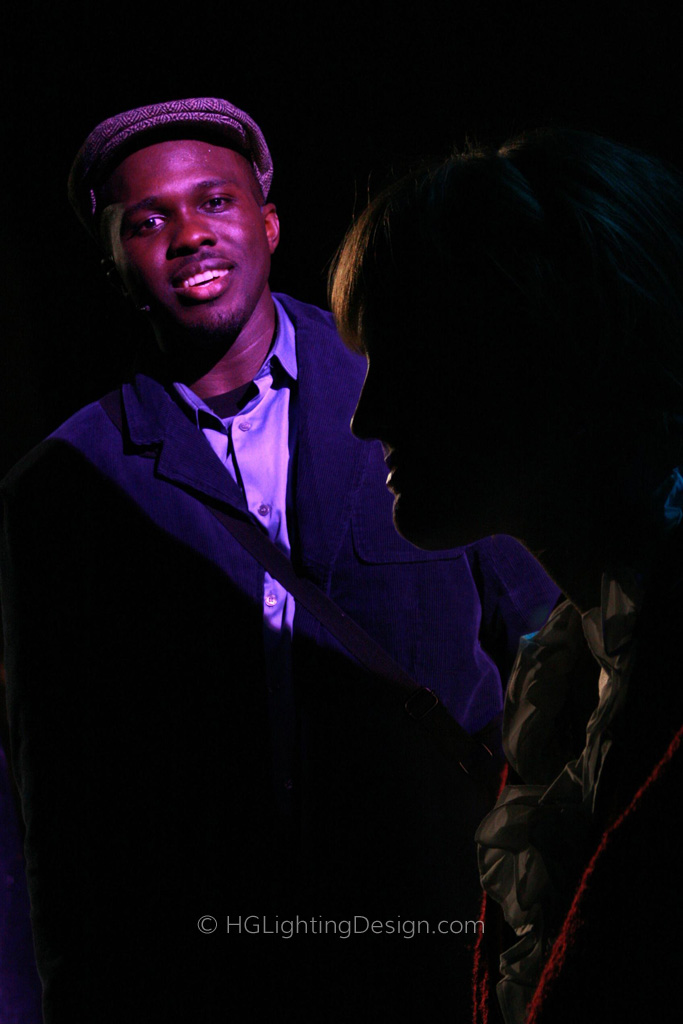