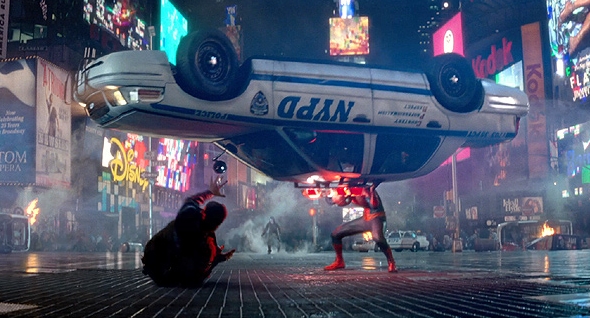 When the producers of The Amazing Spider-Man 2 decided to rebuild ALL of Times Square at an airfield on Long Island, gaffer John Velez knew he needed a systems designer and programmer. In collaboration with electrics team programmer Ted Read, Herrick programmed a vast array of LED panels, LED arrays, media servers, billboard and marquee lights, stop lights, walk/don’t walk signs, and anything else that lights up in Times Square. The company spent five weeks of overnight shooting to capture the main fight scene for the film. 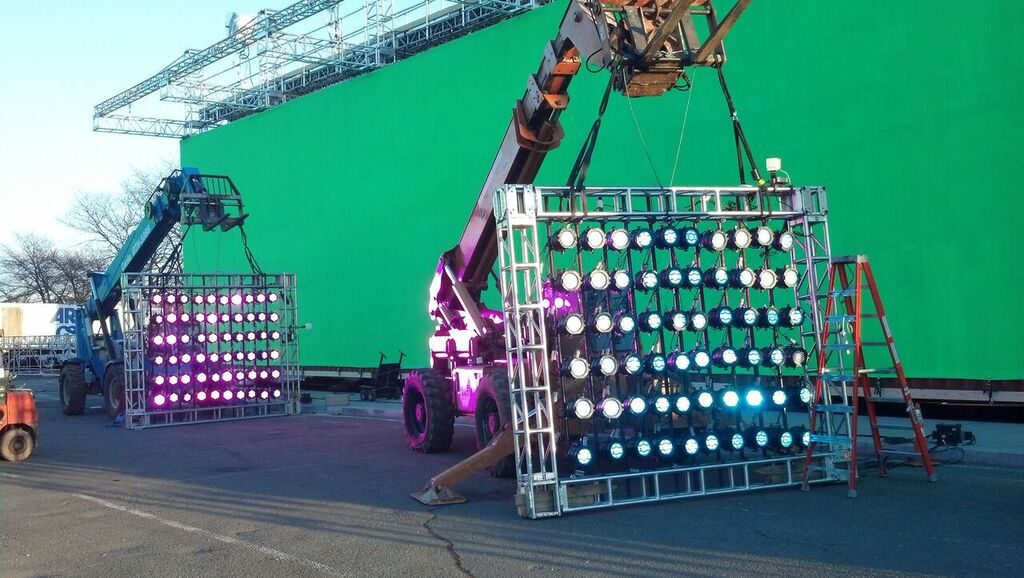 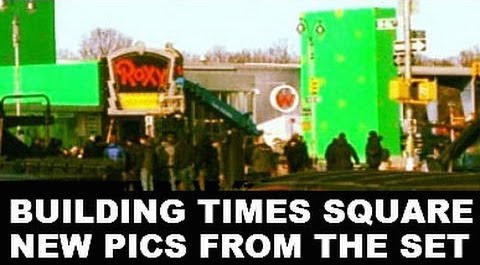 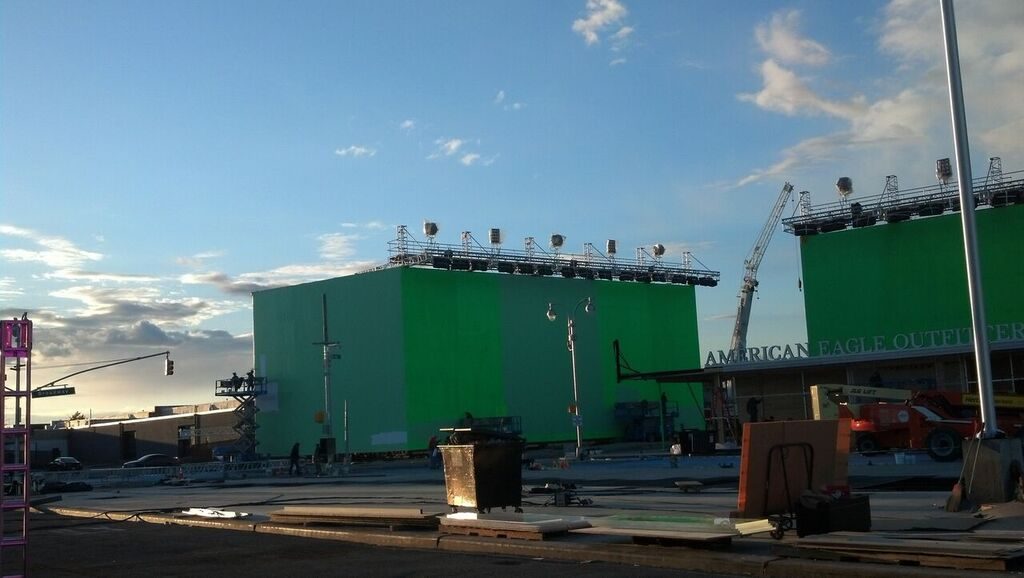 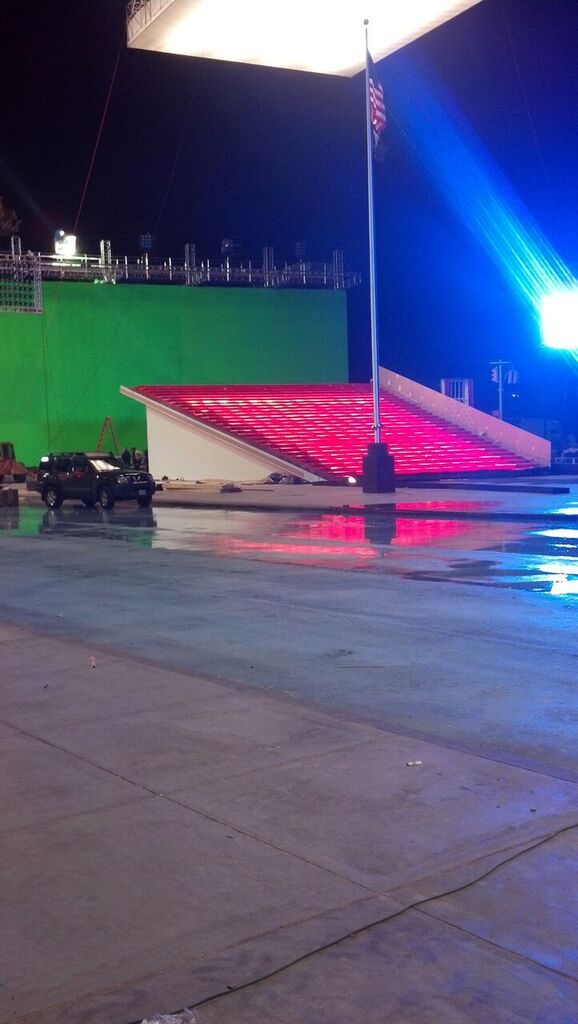