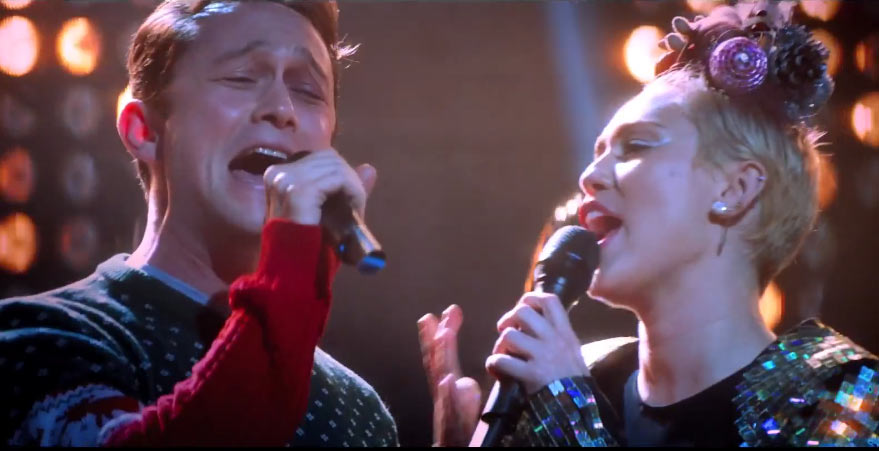 Gaffer Joel Tishcoff contacted HGLD to program and design a large Jarag wall and dozens of moving lights for the party scene in the film The Night Before, featuring Miley Cyrus. This was a complex scene in which Cyrus’ performance of “Wrecking Ball” is intercut with audience takes and other interstitial scenes. If you’re a fan of the genre, go see this oddball yet underrated holiday film. 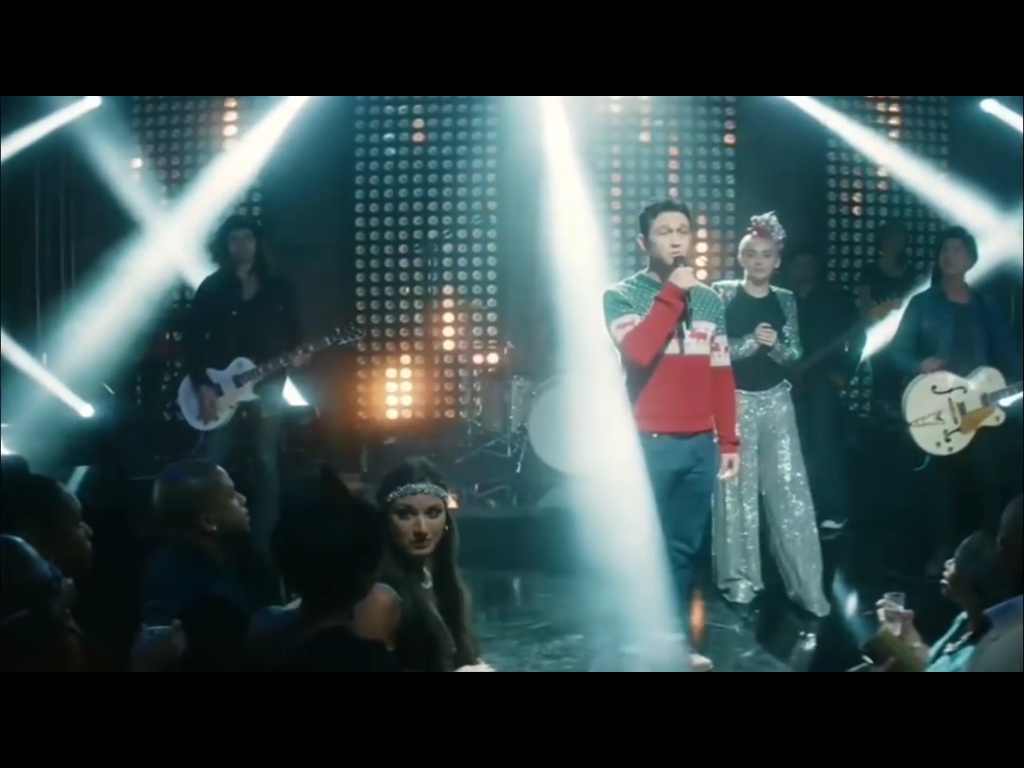 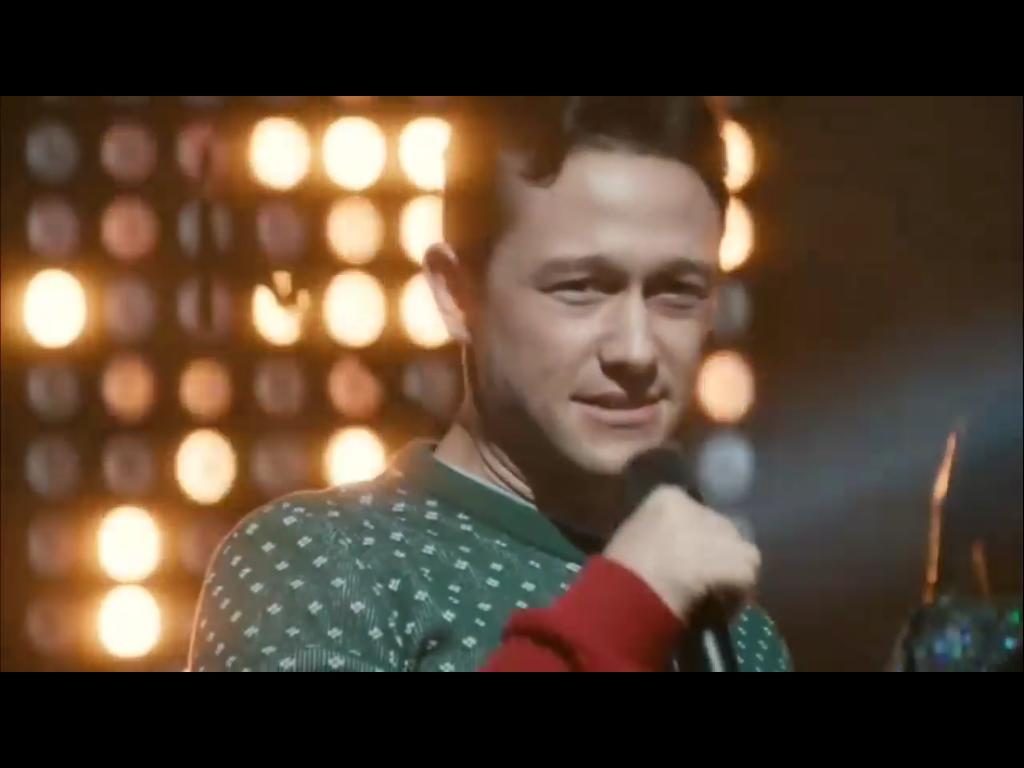 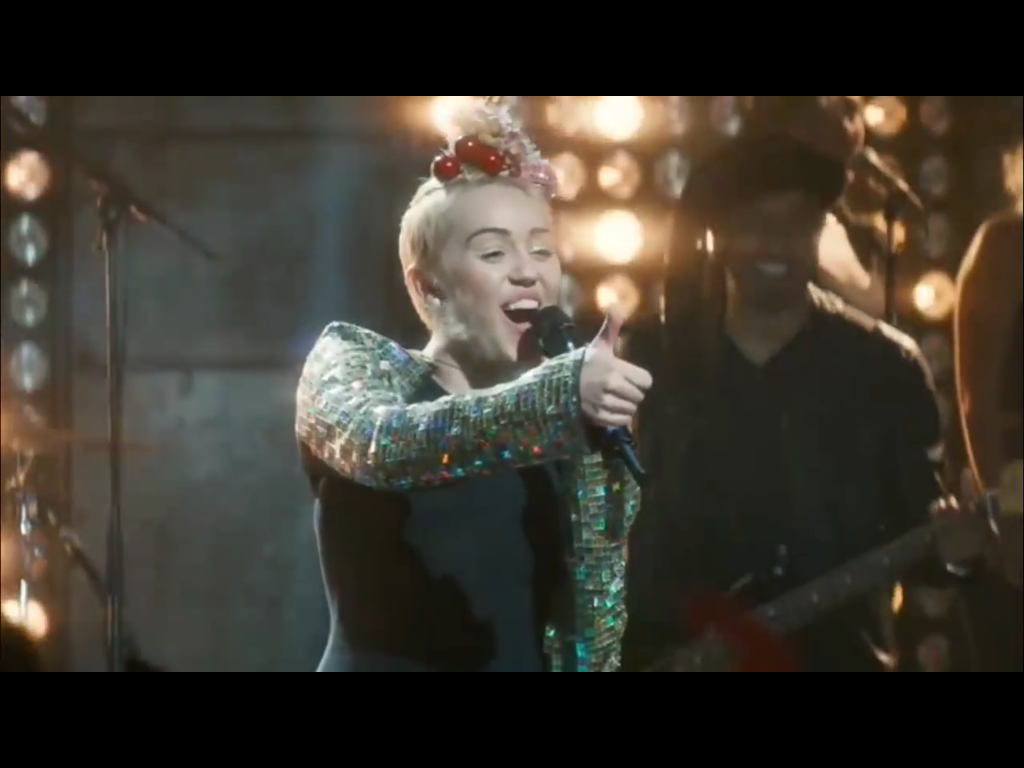