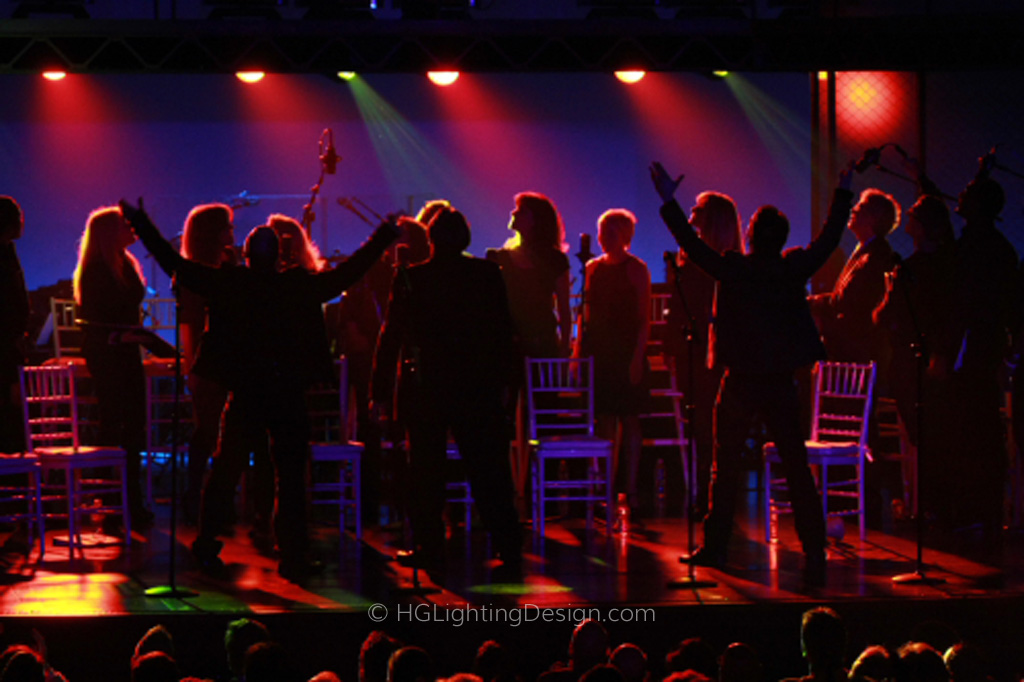 We were invited back to Broadway’s August Wilson once more to design the 15 th anniversary reunion of the original tour of The Who’s Tommy. This was presented for Broadway Cares Equity Fights AIDS. Once more on the set of Jersey Boys, and with only one day to design and re-conceptualize the more than 20 songs from the show. Favorites included Pinball Wizard and Acid Queen as performed by the original cast. It was a frenetic and exhausting process but the performance was incredible. 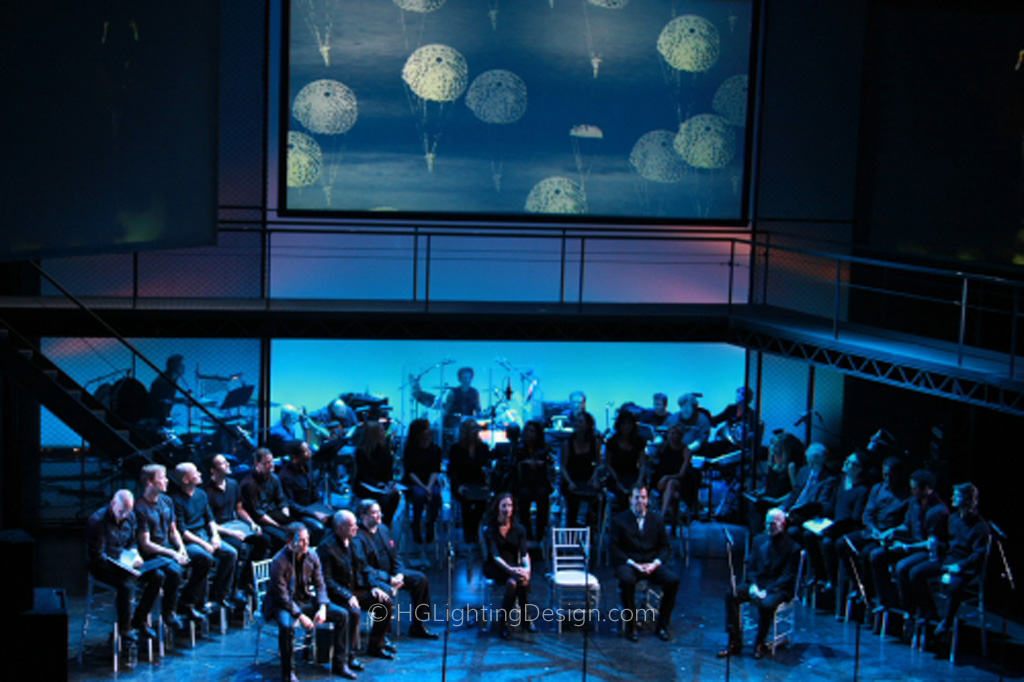 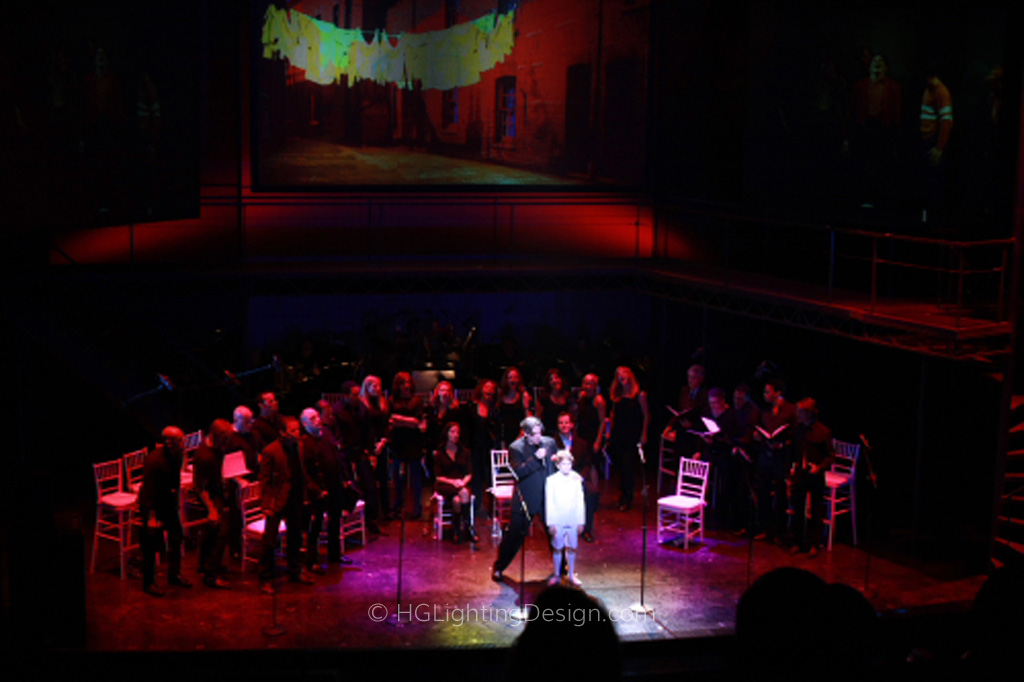 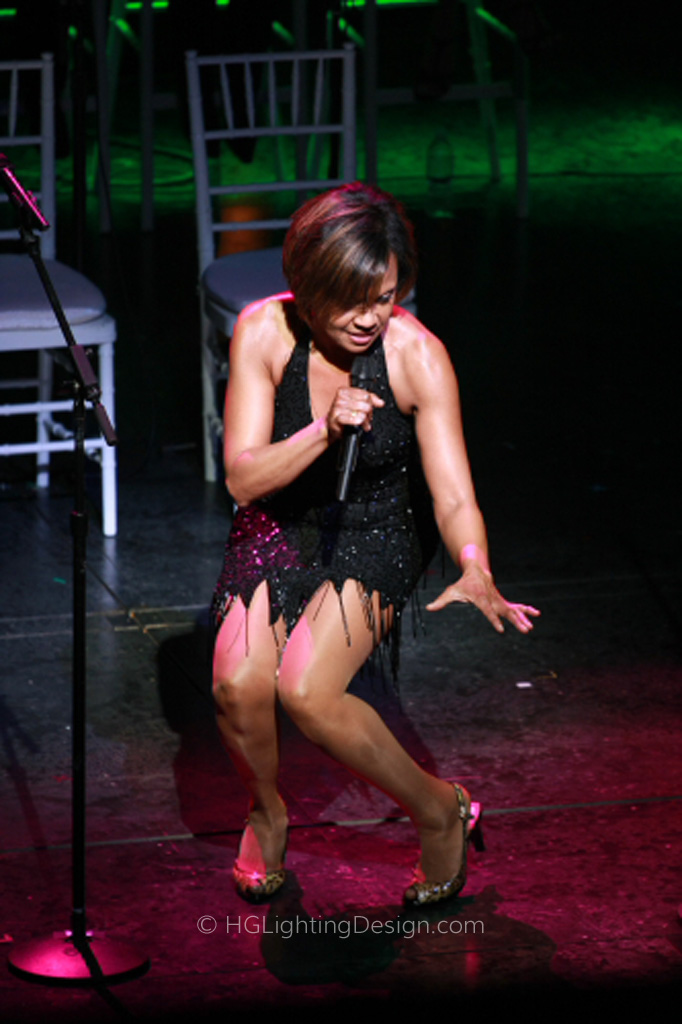 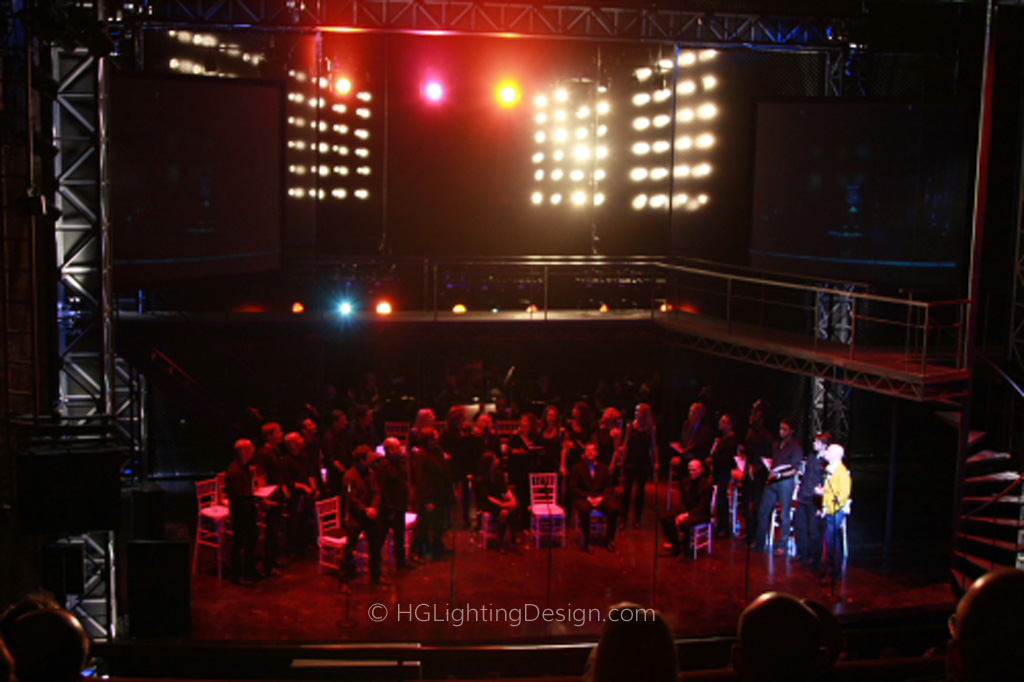 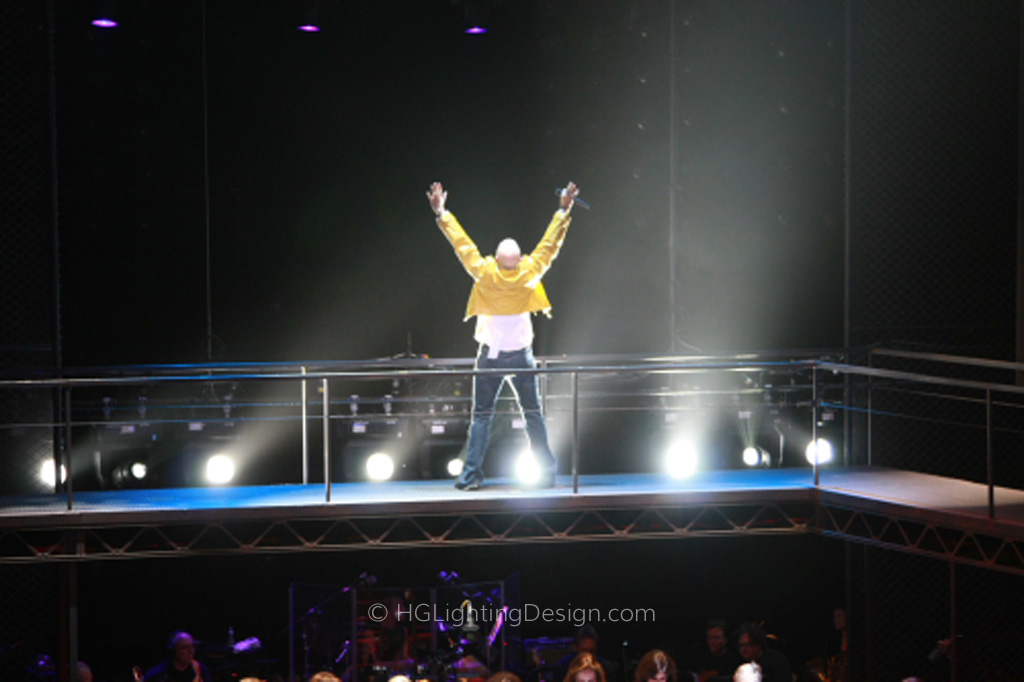 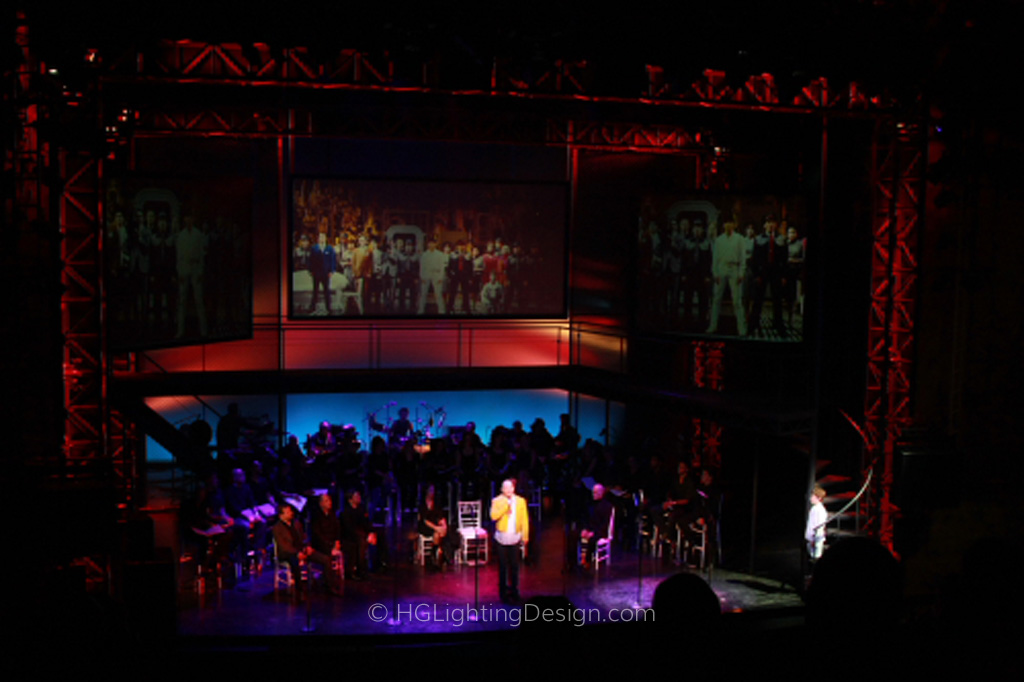 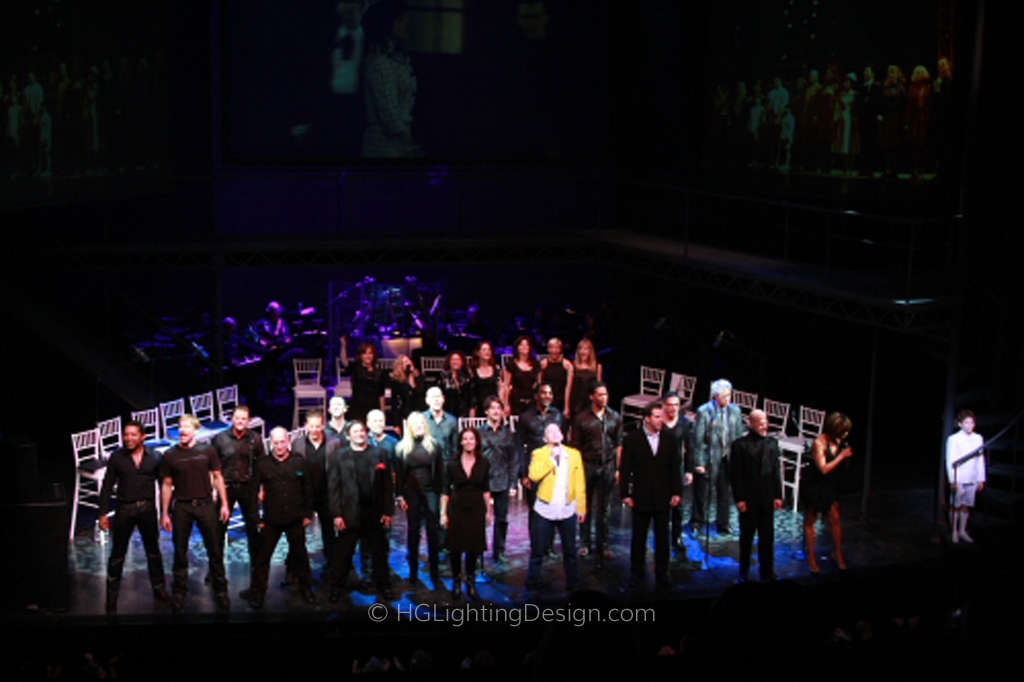 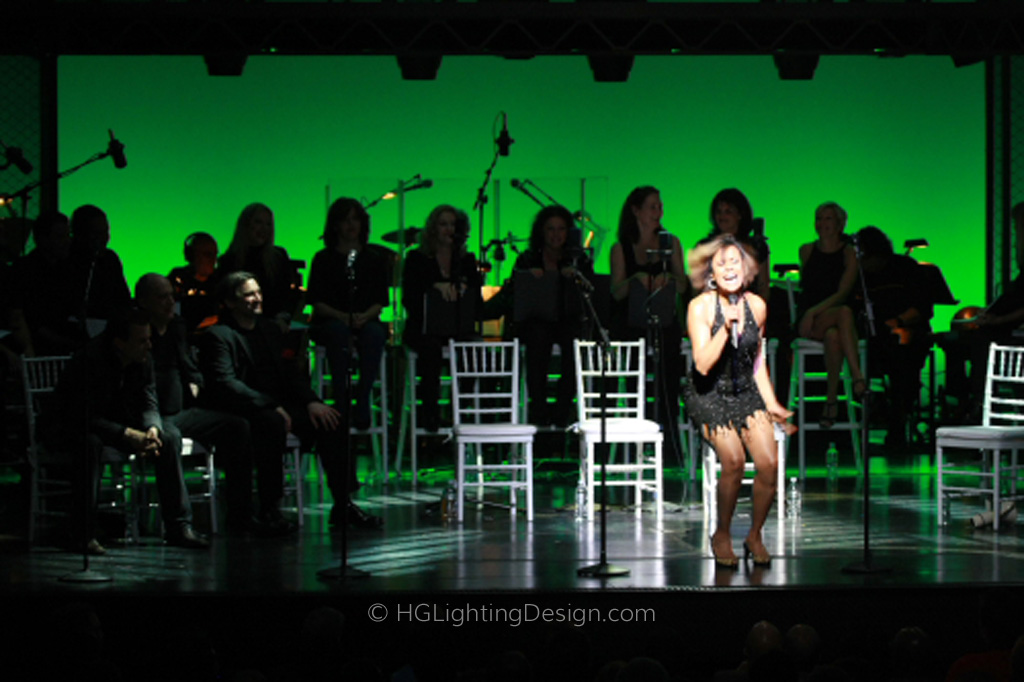 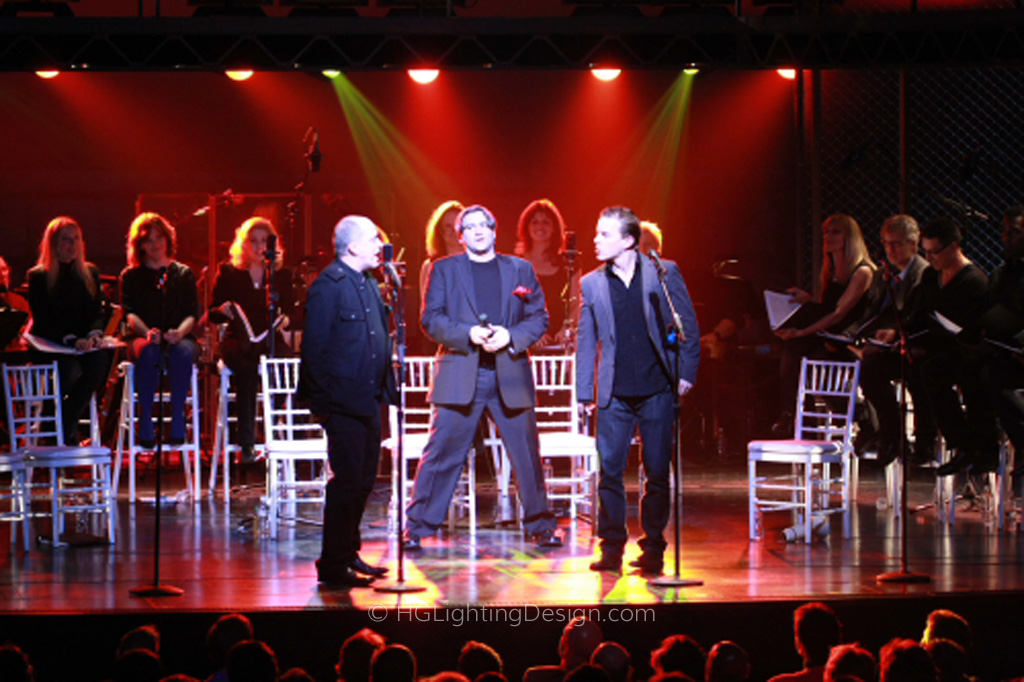 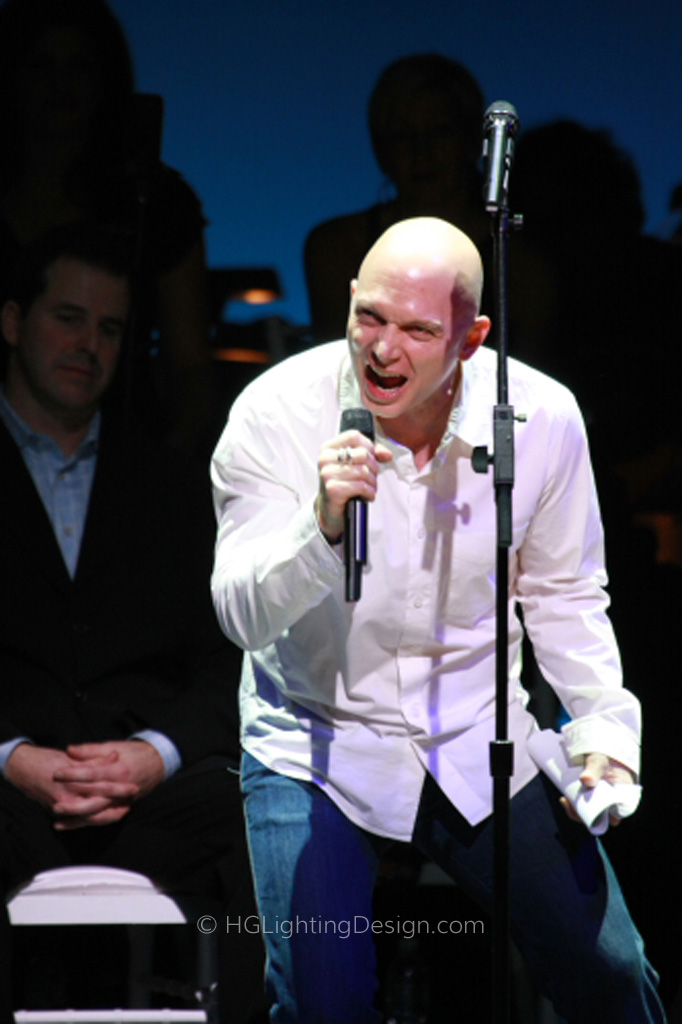